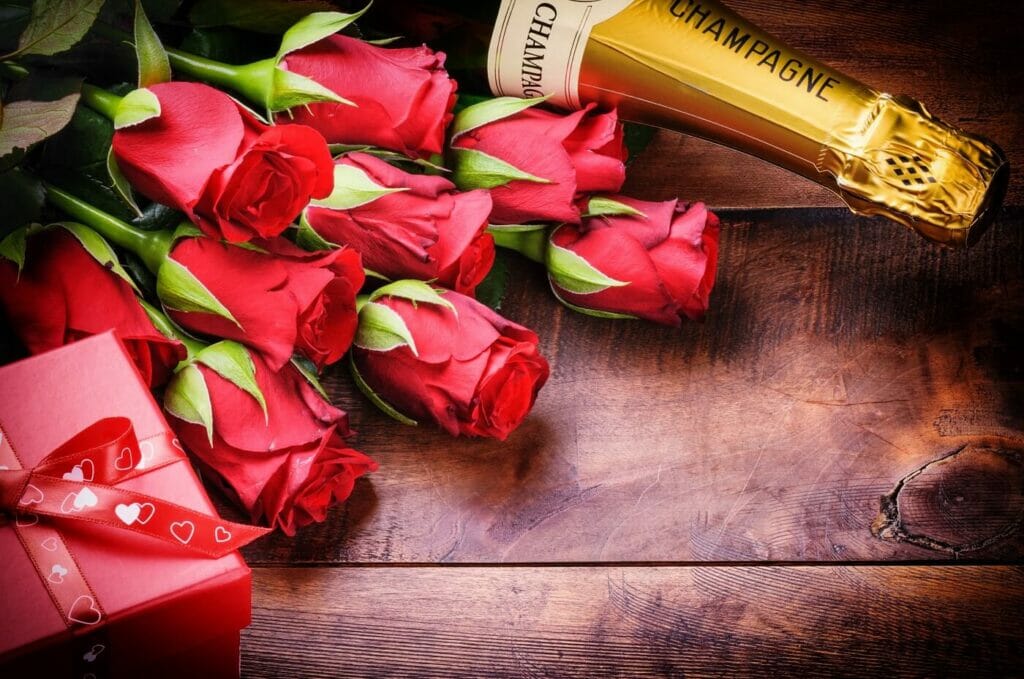 Famous for being a day to shower your significant other with romantic gifts, Valentine’s Day is one of the most celebrated holidays of the year. Here we’ve brought together a comprehensive overview of Valentine’s Day industry statistics and trends including shifts in production, employment, consumer sentiment, consumer spending, COVID-19 implications, floristry practices, and floriculture both Globally and in the United States. We’ve also detailed the history and origins of Valentine’s Day dating back to Ancient Rome.

The History & Origins of Valentine’s Day

The exact origins of Valentine’s Day are still disputed by historians, but the festival seems to have come from Roman times.

The most commonly believed origin of Valentine’s Day concerns a Roman priest named Valentine. In the 3rd Century AD, Rome was ruled by Emperor Claudius II. One of Claudius’ decrees was that marriage should be outlawed for young men because it would make them better soldiers.

This policy was unpopular, so Valentine secretly continued to carry out wedding ceremonies. Once Valentine’s defiance was discovered, Claudius sentenced him to death. It’s here that things get a bit murky with conflicting legends about the origins of Valentine’s Day.

According to some traditions, Valentine was imprisoned and fell in love with his jailer’s daughter while the priest was awaiting execution. To confess his love for her before he died, Valentine left her a note that ended with “From your Valentine”.

Other legends claim that Valentine tried to help imprisoned Christians escape from the Romans, but was caught. This version of the tale can sometimes be combined with Valentine’s prison romance described above.

But there is another suggestion for the origins of Valentine’s Day. Before Christianity became the dominant religion in Europe, the Romans celebrated a pagan festival called Lupercalia. This was held on the 15th of February to celebrate fertility along with Romulus and Remus – the mythical founders of Rome.

This festival involved a goat being sacrificed by the Luperci priests. The hide would be dipped in blood, and women would volunteer to be touched by these strips with the belief that this would improve their fertility.

Another tradition of this festival involved a large urn, which was filled with the names of young women. A group of young men would then pick names from the urn at random before spending the day with their chosen lady. In many cases, these unions would eventually lead to marriage.

The Lupercalia festival was outlawed by Gelasius as part of Christian suppression of pagan religion. St. Valentine’s Day replaced the festival and has been celebrated ever since.

The first known mention of Valentine’s Day came in 1375 AD from Geoffrey Chaucer, one of the most famous English poets in history. In 1415, a French duke called Charles was imprisoned after the Battle of Agincourt. While incarcerated, Charles wrote a touching Valentine’s Day poem to his wife.

Our modern concept of Valentine’s Day, much like some of our modern Christmas traditions, comes from the Victorians. During the 18th Century, it became common practice to send Valentine’s Day cards, which were produced en masse.

Today, Valentine’s Day is mainly celebrated across the world in many countries. It’s no longer a Christian tradition and is even celebrated in parts of Asia and the Middle East.

Here’s a breakdown of where Valentine’s Day is celebrated throughout the world:

Because Valentine’s Day is celebrated in so many countries across the globe, everyone approaches the holiday a bit differently. There is still a large section of many populations that don’t celebrate Valentine’s Day at all.

Over the past few years, there has been a growing trend for Valentine’s Day consumers to not only spend money on gifts for their significant other, but also for other family members, co-workers, and even their pets. Here are some facts and statistics on how people approach Valentine’s Day:

It’s no secret that the florist industry has a strong link to Valentine’s Day. Despite a decline in popularity, flowers are still one of the most common gifts that are exchanged on Valentine’s Day. But just how is the flower industry impacted by the holiday?

Here’s a hierarchy of the world’s biggest flower producers:

The Environmental Impact of Valentine’s Day

But even though giving beautiful flowers to someone on Valentine’s Day is a lovely gesture, there is a dark side. With climate change and global warming rapidly becoming the biggest challenge that humans have ever faced, the environmental impact of Valentine’s Day can’t be ignored. Here are some of the facts:

When the Covid-19 pandemic began causing chaos across the world in early 2020, billions of people experienced a drastic change. Everything was impacted, and Valentine’s Day is no different. There are a few Valentine’s Day trends that have now emerged due to the pandemic:

This echoes sentiment from various industries, showing that consumers are placing more emphasis on the emotional value of holidays like Valentine’s Day, rather than the commercial aspects.

Nearly 70% of the florists surveyed said that they saw a drastic increase in online sales for their flowers, which echoes spending trends across the globe. 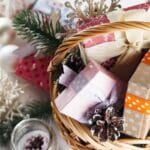 21 Best Gift Baskets in New Orleans (For Every Occasion) 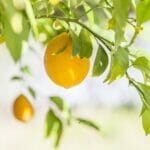 How Much Light Do Indoor Citrus Trees Need?