While the name may make you think that this flower is a type of rose, Tuberose is actually a fragrant lily. It’s often best known as an ingredient in perfume for its bold white floral scent. In some climates, Tuberose is also a great addition to the garden or landscape with its delicate star-shaped flowers. Here we’ll take you through everything you need to know about Tuberose flower meaning and symbolism, plus learn about their history and origins, uses and benefits, and cultural significance around the world today. 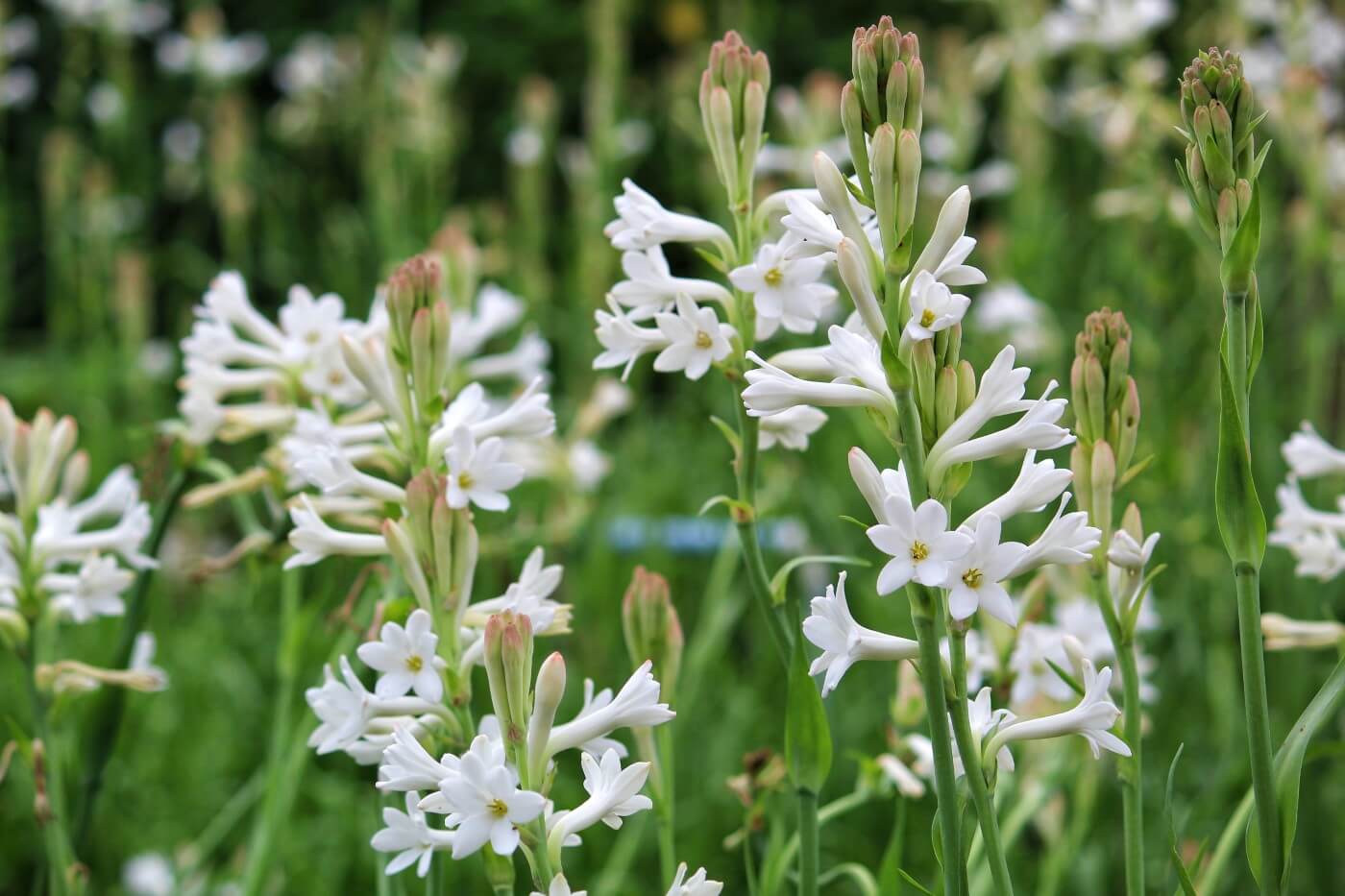 Tuberose symbolizes attraction, lust, and obsession for someone else. It can send a message that you’re having a hard time letting go of someone or feeling more intensely than you expected. It’s a bridal flower in some cultures but was considered a negative symbol in the Victorian language of flowers.

Like many other popular landscaping flowers, Tuberose is grown from large rhizomes or fleshy roots. They’re not a bulb-grown flower but are handled similarly.

Tuberose (Agave amica) used to have the scientific name of Polianthes tuberosa, but recently DNA testing revealed it actually belongs to the Agave genus. This makes it part of the Asparagaceae family, which includes Asparagus and many other flowering plants.

A perennial plant in climates where it thrives, Tuberose has lightly succulent leaves that are mildly lance-shaped. It produces a tall flower stalk covered in multiple white to peach-colored blooms. The flowers tend to be star-shaped and have a strong distinct fragrance. The smell is similar to gardenia or jasmine but slightly muskier.

The history of Tuberose’s domestication is largely unknown because it likely occurred during the Aztec empire, which didn’t leave horticultural records. It’s no longer found in the wild in its native range, but only as a domesticated species. It was first introduced to European botanists and given a scientific name in 1753 by Carl Linnaeus.

Single-flowering Tuberose is the most common type, but double-flowering varieties like ‘The Pearl’ are also quite popular for landscaping in particular. ‘Shringar’ Tuberose has lightly pink flower buds, while ‘Pink Sapphire’ has fully pink blooms.

The scientific name Agave amica is derived from Greek myth. The name Agave comes from Agaue, one of the daughters of the hero Cadmus. The word also means illustrious, which is why it was applied to the Agave genus full of bright white and eye-catching blooms.

The Amica part of the name means “friendly”, which is likely due to the plant’s welcoming scent. The common name Tuberose is derived from the French references to its tuberous roots. There is no connection to rose in the name.

What Regions are Tuberose Flowers Native to?

Tuberose flowers are native to Mexico and a few scattered parts of South America. They have been naturalized in warmer climates around the world.

When are Tuberose Flowers in Bloom?

The flowers appear on tall spikes in early summer, which ranges from May to June in most of its preferred range. Tuberose blooms continuously for a few months, then tends to stop during the hottest part of the summer.

Aside from being a landscaping plant in warmer climates, Tuberose is primarily used as a perfume ingredient.

In fact, it was first chosen for this purpose because it’s one of the rare flowers to smell stronger after cutting than on the plant.

Some Tuberose varieties are thought to be mildly toxic so it’s best to keep them away from children and pets. It’s believed the Aztecs used it to flavor chocolate, but the safety of that traditional use is unverified.

The Meaning, Symbolism, and Cultural Significance of Tuberose Flowers

Most Tuberose flowers are white, which gives the bloom a meaning of elegance and gracefulness.

While white is often a common symbol of purity and innocence, that would be at odds with the other meanings for this flower. Pink varieties that symbolize excitement and romantic interest further compound its primary symbolism.

The Agave genus that Tuberose belongs to lends the flower its first layer of symbolism. She was the daughter of the great hero Cadmus and the mother of Pentheus, who also became king. He became suspicious because his mother was worshipping Dionysus where no men were allowed to go. When he interrupted the religious rites, Agave killed her own son in a religious fury. This lends the flower a dangerous, even violent symbolism that is strongly feminine.

Tuberose Flowers in Marriage and Love in India

On a more positive note, Tuberose symbolizes passion, love, and fidelity in India. It’s considered one of the primary bridal flowers both for its delicate appearance and strong fragrance even after cutting.

As the Tuberose continues to smell potent until it dries up and withers, the symbolism shows that a wife’s love will last until she is gone. It’s also used as a traditional bridal flower in Hawaiian culture.

Warnings About the Power of Tuberose Flowers in Victorian Times

The Victorian language of the flowers assigned Tuberose the meaning of intense, dangerous passions.

A bold white flower with an appearance to match its powerful scent, Tuberose is a potent symbol of attraction as well. It symbolizes when passion and love can go too far and become an obsession. It’s not surprising that many of the perfumes featuring it as a focus have names like Poison.

What do Tuberose flowers symbolize?

Do Tuberose flowers come back every year?

As long as they’re planted in a warm enough climate, Tuberose are perennial flowers.

They have a strong white floral smell similar to gardenia and jasmine, but with a slight musk-like frankincense.

What are Tuberose flowers used for?

The flowers are primarily used for landscaping, bouquets, and perfume.

What pollinators do Tuberose flowers attract?

It’s particularly attractive to bees, which are drawn to the strong scent.

Are Tuberose flowers poisonous to humans and animals?

Not a lot of testing has been completed to determine the safety of consuming Tuberose flowers or extracts. It can cause vomiting in humans and pets, so avoid eating them. 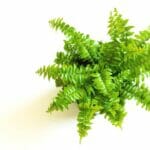 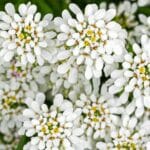