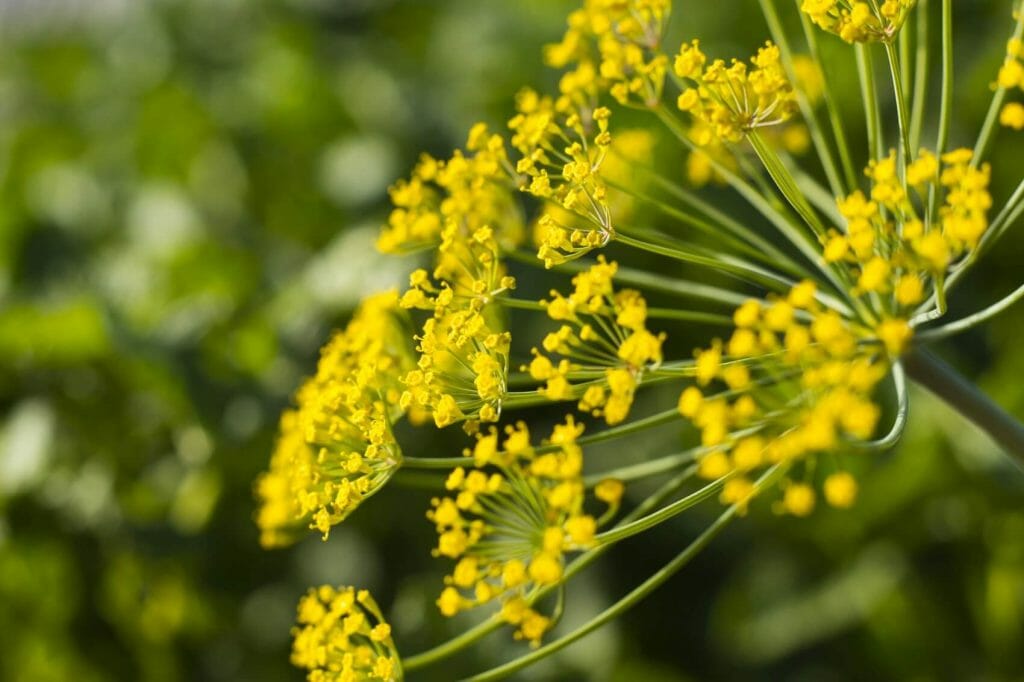 Everything You Need to Know About Dill Flower Meaning, Origins, Symbolism, Uses, and Popular Types

Dill (Anethum graveolens) is a delightful annual herb that can be grown in nearly any home garden. This herb is known primarily as a culinary herb, but it has medicinal properties too. Native to Western Asia and the Mediterranean region, dill has an intriguing history as a cut flower, a culinary herb, and as the source of several home remedies. It has even been used to ward off witches and bring good luck to the home. Here we’ll take you through everything you need to know about dill flower meaning and symbolism, its uses and benefits, popular types, and the most suitable gifting occasions for dill flowers.

Historically, the dill flower symbolizes happiness, wealth, and passion. It is thought to bring good luck and was even used in ancient times to ward off evil, especially witches. It was a common flower in wedding displays.

Dill (Anethum graveolens) belongs to the Apiaceae Family, which includes celery and parsley. It is the only flower in the genus Anethum.

Flowers appear in early to mid-summer on distinctive umbrella-shaped heads that hold clusters of tiny yellow-green flowers. The flowers resemble those of a close relative, the lovely Queen Anne’s Lace, as they have a similar shape and lacy texture.

Foliage ranges in color from deep green to a beautiful shade of blue-green, depending on the cultivar. Leaves are slender and appear feathery making the entire dill plant an excellent addition to floral bouquets as the greenery and delicate flowers contrast nicely with other brightly colored flowers.

Dill flowers emit a distinct fragrance that is both herbal and fresh.

Dill varieties range from dwarf plants like ‘Teddy’ and ‘Ella’ that produce lush, green foliage and grow to a foot or two to tall varieties like ‘Mammoth’ and ‘Long Island’ that can grow to heights of 5 feet or more.

Tall varieties do need some support, especially in windy areas. Next to a building or along a fence typically provides the support they need to prevent toppling in the wind.

Dill’s growth habits and strong fragrance both influenced its name. ‘Anethum’ is a combination of two Latin words ‘ano’ and ‘theo’, explains The Herb Society of America. Together the words mean “to grow upwards”. Graveolens comes from the combination of ‘gravis’ and ‘oleo’. When translated they mean “with a strong smell”. Antethum graveolens describes a tall plant with vigorous growth and a strong fragrance.

What Regions are Dill Flowers native to?

Dill is native to Western Asia and the Mediterranean region, where it grows wild as a tender perennial.

When are Dill Flowers in Season?

Dill flowers bloom in early to midsummer, depending on the cultivar and the region. Some varieties can be cut back to 3 to 4 inches from the ground to spur a new flush of blooms later in the season.

Uses and Benefits of Dill Flowers

Dill has a rich history as both a culinary spice and as a herbal remedy for a variety of ills. It has also been prized since ancient times for its seemingly magical abilities.

The dill flower has long been held in high regard for its ability to ward off evil, bring good luck and to bring happiness to a new marriage. In ancient times, the bride often wore a spring of the dill flower on her wedding dress or carried a bouquet of dill flowers to ensure a happy marriage.

As a flower in the garden, dill flowers do an excellent job attracting butterflies and to a lesser extent bees and other flying insects. It acts as a host plant for the Black and Anise Swallowtail butterflies, Females lay their eggs on the plant and the emerging larvae feed on the foliage.

The dill flower symbolizes protection from evil, happiness, wealth and enduring love. It was once a common addition to wedding displays, bridal bouquets and even in vases of the home of the new bride and groom.

The tiny yellow-green flowers hold the symbolism for both yellow and green flowers when it comes to the language of flowers.

The dill flower is suitable as additions in wedding bouquets, but you don’t need to limit it to newlyweds. It is suitable for any occasion to wish the recipient good luck and makes a delightful presentation in spring bouquets as its airy foliage and lacy blooms are both uplifting and refreshing.

Add dill flowers to nearly any floral display to use the delicate foliage and unique blooms as fillers that are sure to steal the show.

Give bouquets with a sprig or two of dill flowers for housewarmings, birthdays and any other special occasion to wish the recipient well and to bring happiness.

How to Care for Fresh-cut Dill flowers

Dill flowers are long-lasting and maintain their beauty even if the flowers begin to fade, as tiny seeds form on the umbrella-like bloom maintaining the lacy texture of the bloom. Refill water as it evaporates from the vase and change the water completely if it shows signs of discoloration.

Dill is an enchanting plant that produces fragrant blooms that are both uplifting and beautiful. They can be grown in the flowerbed or in containers, depending on the variety. But beware. If you grow dill in your flowerbed or garden, know that it self-seeds prolifically.

If allowed to go to seed in the garden, new dill plants will spring up throughout the garden in the spring. To control dill, plant it in containers, or remove the flowerheads as soon as the flowers fade.

Tuck dill plants into the perennial bed to provide greenery during the summer. It pairs well with contrasting flowers and foliage and adds an airy, light quality to the bed. Growing your own dill plants will provide you with fresh dill flowers for summer bouquets.

Can you eat dill flowers?

Dill flowers have a rich history as a culinary spice. The flowers can be dried to collect the seeds which are frequently used in pickling and garnishing.

Does Dill come back every year?

Dill is an annual and perennial herb that will come back year after year and flower throughout the summer months.

Does Dill prefer sun or shade?

Dill plants love to be exposed to full sun though can tolerate locations that receive partial shade during the day.

How long does it take for Dill to flower?

Dill plants will typically start to flower 2 to 3 months after planting in the early to mid summer months.

Is Dill healthy to eat?

Dill herbs are considered very healthy to eat benefiting from a rich mix of Vitamins A and C.

Is Dill difficult to grow?

Dill plants are generally considered easy to grow in your garden. The key to successful Dill plants is to find a location with abundant sun throughout the majority of the day and keep the ground soil well watered during the late spring and summer months. Be sure to remove any emergent weeds or competing plants. 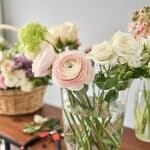 The Best Florists for Flower Delivery in Covina, CA 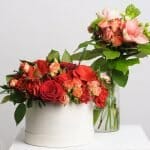 The Best Florists for Flower Delivery in Claremont, CA