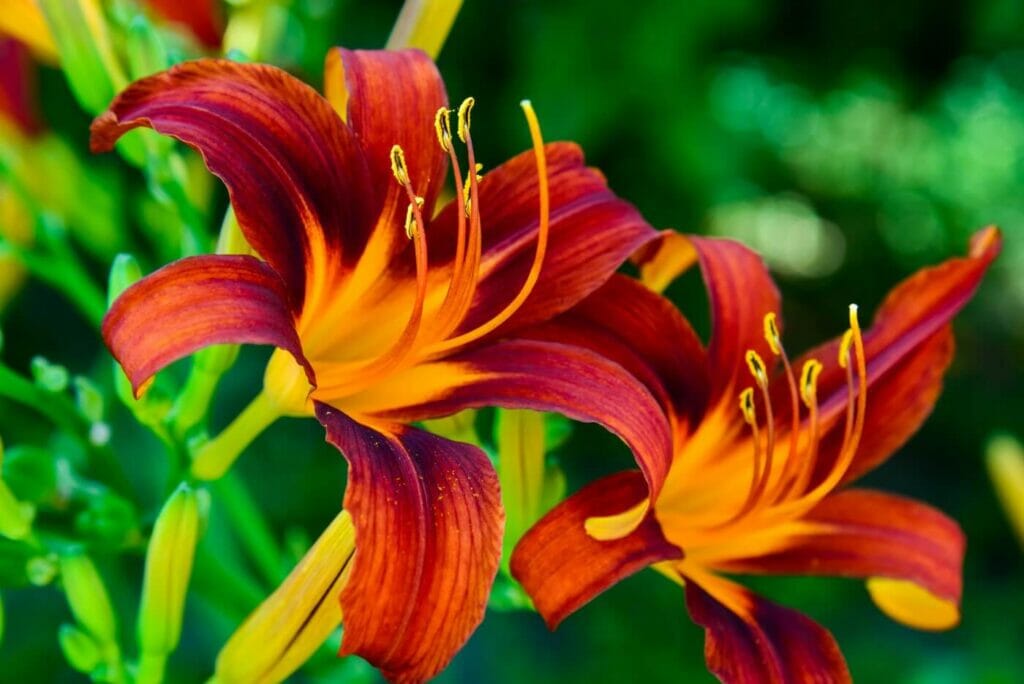 Everything You Need to Know About the Meaning, Symbolism, and Cultural Significance of Daylily Flowers

In this guide, we’re going to take you through everything you need to know about the Daylily flower meaning and symbolism. Few other lilies are as widely grown as the Daylily. Like many flowers with lily in its name, the Daylily isn’t a true lily at all. Yet, it still has dramatic vase-like flowers that resemble the blooms of true lilies, so the name has stuck. Colorful and often easy to grow, the Daylily has mythology and symbolism all its own that deserves plenty of attention.

The Daylily is a symbol of flirtatious behavior due to its habit of each flower only lasting one day after blooming. It’s also commonly used to represent forgetting about the past and filial bonds. In the Japanese language of flowers (Hanakotoba), daylilies symbolize wealth, success, and power.

All the flowers in the genus Hemerocallis can be considered Daylilies. Unlike true lilies that are part of the Liliaceae family, the Daylily belongs to the Asphodelaceae family. This makes them a relative of plants like Aloe and Red Hot Poker.

Daylilies tend to share similar growth habits of bushy grass-like foliage clumped at the base with tall flower stalks rising above it.

The flowers are shaped like true lilies and often have ruffled or overlapping edges. Colors range from peachy pink shades to purple, blue, white, and yellow. Only a few notable species have any noticeable fragrance.

Daylilies were one of the first plants to travel from their native range in China to Europe, with records showing it arrived sometime in the 1500s.

Despite what many sources report, it’s not believed that the Ancient Greeks or Romans were familiar with them. However, they were cultivated for thousands of years in Asia before being introduced to the rest of the world.

With over 50,000 named cultivars, there are plenty of interesting options to choose from. ‘Hyperion’ and ‘Northbrook Star’ are two interesting cultivars with yellow flowers and strong scents. The orange Daylily, or Hemerocallis fulva, is perhaps the most common species within the genus. It’s widely grown in most temperate regions of the world.

The name Daylily is derived from the fact that the flowers tend to fade by the time they’re one day old. This was recorded as early as 1633 in books written by English gardeners. The genus name Hemerocallis is where the name derives from because it means “lily that blooms for a day” in Latin.

All of the various Daylily varieties and hybrids appreciated today come from a handful of species native to Asia. Most of the original varieties came from China, Korea, and Japan in particular.

As perennials, Daylilies return to bloom year after year. The majority of them won’t bloom until the middle of summer, starting in June and July. Some varieties have been bred to push the flowering window into the spring in April and May or later into fall.

The majority of Daylily species are safe to eat, with the common orange Daylily being the most popular for this use.

The flower buds and open blooms can be stir-fried, while the roots are steamed like fingerling potatoes.

Bees and butterflies enjoy visiting the flowers for pollen and nectar, but they’re rarely so popular to cause insect swarms.

Daylily rhizomes make an ideal housewarming gift since they can be planted in spring or fall.

The Meaning, Symbolism, and Cultural Significance of Daylily Flowers

Daylilies most commonly come in yellow and orange. These two colors represent energy, joy, and power. This makes them a great choice for bouquets for someone who is struggling or working hard to achieve a goal.

Red is another common color for Daylilies that symbolizes passion and romantic love.

Purple blooms can hint at royalty, elegance, and wealth. For a more innocent approach, try light peach or white Daylilies.

In China, the Daylily has several different and not entirely related meanings. First, specific colors of orange and pink Daylilies can symbolize the bond between a parent and a child. Parents often include these blooms in floral arrangements for their children to remind them of their filial responsibilities.

Another common meaning is for forgetting something. When someone goes through a hard time and wants to move on with their life, Chinese friends and family often send them Daylilies bouquets.

Finally, it’s also a symbol of longevity and wisdom.

The Japanese language of the flowers is known as Hanakotoba, and Daylilies play an important role within it. Orange lilies, also known as tiger lilies, are a type of Daylily popular in Japan.

It’s a symbol of wealth, success, and power. It’s commonly used in arrangements for celebrating success like a promotion or new position with a higher paying salary.

Some florists in Japan also recommend it for a housewarming gift.

For the Victorians, the short-lived Daylily seemed to be precocious but ultimately a tease. This gave it a flirtatious but not necessarily trustworthy meaning.

If someone was just starting to develop feelings for someone but was still unsure, a Daylily was a great way to signal that.

Towards the end of the period of the Victorian Flower Language, it also developed some secondary meanings like being separated from one’s love.

The Daylily may earn unflattering names when it grows wild along the roadside, but it’s a beautiful flower no matter what you call it. Consider working a few wilder cultivars into your home landscape to give it more color and life in the summer.

What do Daylily flowers symbolize?

Do Daylily flowers come back every year?

Daylilies are perennial, so they will return year after year unless killed by disease or cold temperatures.

Most Daylilies don’t have a noticeable fragrance, but a few cultivars have a slightly lemony scent described as being similar to jasmine.

What are Daylily flowers used for?

Some Daylily varieties are eaten, but most are primarily used for decoration.

What pollinators do Daylily flowers attract?

Bees and butterflies alike enjoy the large open flowers of the Daylily.

Are Daylily flowers poisonous to humans and animals?

Almost all Daylily flowers are safe for humans to eat. Cats and dogs can still get an upset stomach from eating them but shouldn’t have any severe reactions. 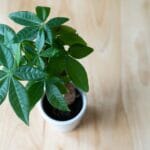 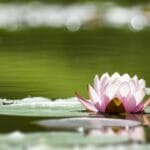