The cypress vine flower graces gardens and archways with its scarlet blossoms and feathery foliage. These beautiful flowers also hold various meanings across cultures, but they all center around one thing: Love. To the Victorians, the flowers signify love in vain, eternal love, and the remembrance of love past. In Chinese culture, the flowers symbolize restricted and unrequited love. In the language of flowers, the cypress vine stood for affection. Here we’ll take you through everything you need to know about Cypress Vine flower meaning and their rich symbolism, plus learn about their history, origins, and cultural significance around the world today. 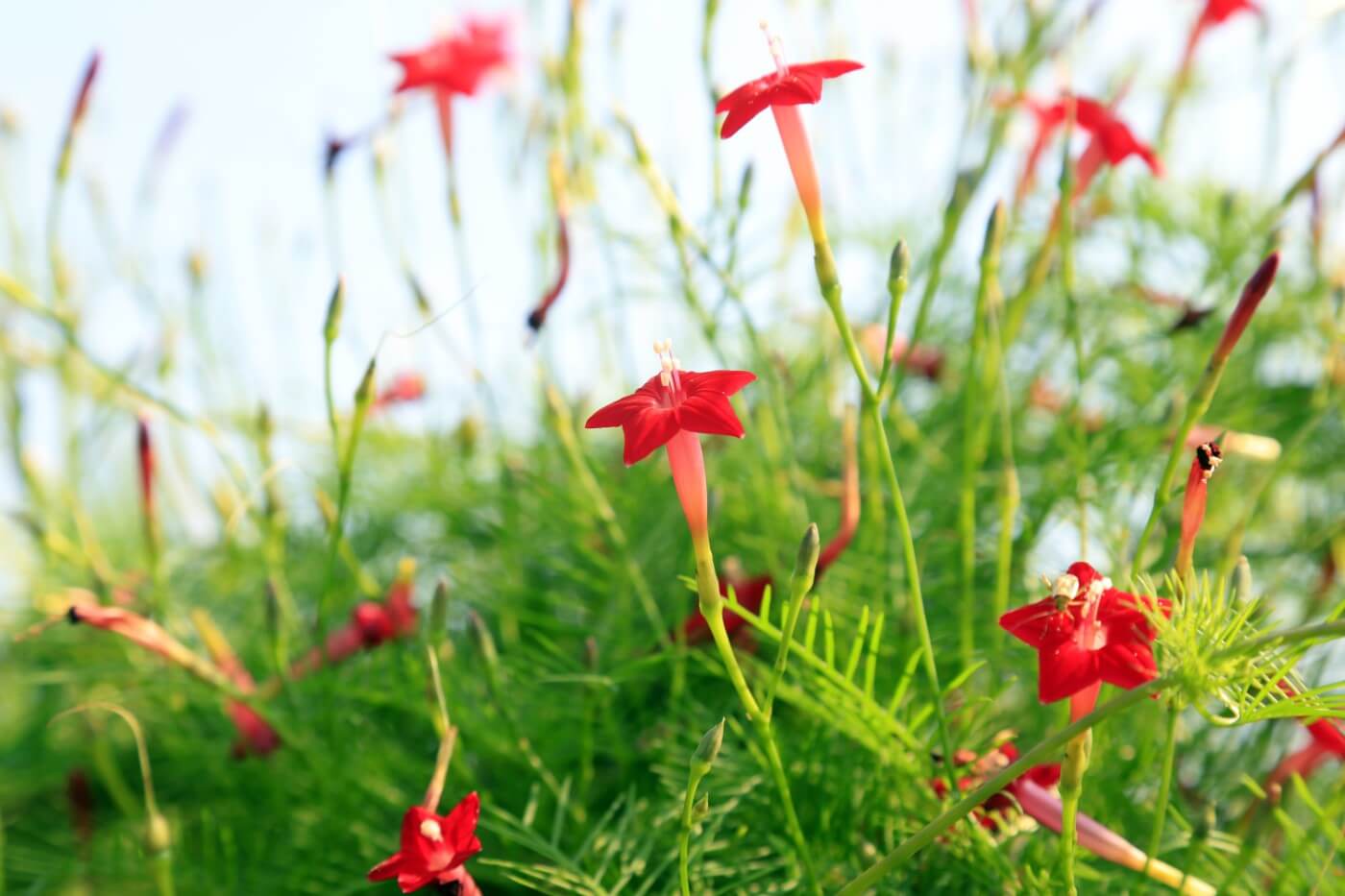 In the language of flowers, fiery cypress vine blossoms symbolize affection. When given as a gift, these dramatic flowers may indicate eternal love, the remembrance of love, or even stand for the morality of love. In Chinese culture, legends connect cypress vine flowers to restricted but eternal love.

Cypress vines climb by twining and can grow up to 20 feet long. The cypress vine’s delicate, fern-like foliage is offset by fiery red flowers that bloom in summer and fall. Pollinators love the tubular, star-shaped, bright scarlet blossoms. Flowers have a subtle, slightly sweet fragrance.

Native to Latin America, cypress vine flowers were introduced to Europe and India in the 1550s. European explorers took the plants from their native habitat due to their medicinal uses. Then, the plants were called “red jasmine” and quickly dispersed across southern and western Europe.

Cypress vine was believed to have been introduced to North America in the late 1600s. By the 1750s, it was becoming a popular ornamental plant in the southeastern U.S. The plants were a special favorite of Thomas Jefferson.

In fact, Jefferson was the first to provide written documentation of the cypress vine in the U.S. In 1790, he sent seeds from Philadelphia to his daughters, Maria and Martha, who lived at Monticello in Virginia. Subsequent letters show that Martha and Maria planted the seeds in a window box.

Cypress vines are still cultivated at Monticello today. Here, the plants are grown on “pea sticks,” or branches that offer support for cypress flower’s twining vines.

A few cultivars of I. quamoclit are available to the home gardener. Varieties include:

What Regions are Cypress Vine Flowers Native to?

Cypress vine flowers are native to tropical regions of Latin America, from Mexico to South America.

When are Cypress Vine Flowers in Season and When do They Bloom?

Uses and Benefits of Cypress Flowers

Cypress flowers have a number of medicinal uses and have long been utilized in folk medicine traditions. In India, the plants were distilled and inhaled through the nose in order to treat headaches. They were considered to have analgesic, astringent, purgative, and cyanogenic properties, as well as cooling properties.

In the Americas, cypress vines were also used to prevent headaches. Indigenous peoples also used the vines as a purgative, to ward off nasal infections, to promote sneezing, and as an antibiotic.

In other parts of the world, the cypress vine has medicinal uses that include applying crushed leaves to carbuncles in the Philippines, and as a snakebite treatment in Queensland and Thailand. In Spain, pounded foliage is used to treat hemorrhoids and ulcers. In the Antilles, the plants’ sap was used to treat nasal inflammation.

Modern scientific research supports the potential medicinal use of cypress vine. Studies indicate that the cypress plant has biological activities that are:

I. quamoclit is toxic to dogs, cats, and horses. It’s mildly toxic to humans; if ingested, it may cause vomiting. Eating the seeds may lead to hallucinations.

Cypress vines attract pollinators to the garden. Hummingbirds, bees, and butterflies are attracted to the vine’s bright, trumpet-shaped flowers.

The Meaning, Symbolism, and Cultural Significance of Cypress Vine Flowers

Across cultures, cypress vine flowers have a number of meanings. But one thing is consistent: the flowers’ connection to love.

In Chinese culture, the cypress vine flower signifies restricted love. Legend tells of Chih Neu and Chen Niu, two people who fell so deeply in love that they neglected their jobs as a dressmaker and water buffalo herder. The gods were so angry that they separated the two lovers on either side of a river.

Once each year, Chih Neu and Chen Niu are allowed to meet. On that special day, the cypress vine flower blooms. The flower is associated with the idea of restricted love.

For the Victorians, the cypress flower had multiple meanings: Eternal love, unrequited love in vain, and the remembrance of love past. Images of the flower were used on gravestones to symbolize eternal love that will never die.

In the language of flowers, a gift of cypress blossoms may signify love, affection, or even mourning. Today, morning glory flowers are gifted on the 11th wedding anniversary and represent the month of September.

The flowers are represented in art, such as this ink scroll by Chinese artist Qi Baishi and a watercolor commissioned by the East India Company. In the 18th century, Cesare Ubertini created lovely botanical etchings of the cypress vine. Mary Vaux Wolcott’s watercolors of the cypress vine flower are on view at the Smithsonian American Art Museum.

Given cypress vines’ many meanings, the flowers are appropriate to use in a number of gifting occasions. The connection to love means they make a great addition to bouquets for romantic occasions, such as anniversaries or date nights. They’re also the flower for an 11th wedding anniversary.

But the flowers may also stand for affection, which makes them appropriate for friendly, casual giving, such as for a birthday or congratulatory floral gift.

Cypress vine flowers have long been prized for their medicinal uses, from their native Latin America to India and beyond. In the language of flowers, cypress flowers may stand for eternal love, memories of past love, or even unrequited love in vain. Chinese folklore also links cypress flowers to restricted love. With their connections to love and affection, cypress vine flowers make a lovely addition to a floral gift for someone you care about.

How tall does a cypress vine get?

Cypress vines grow quickly and may reach up to 20 feet. These twining vines grow best when provided with support, such as a frame, fence, or trellis.

Do cypress vines come back every year?

When grown in USDA zones 10 or 11, the tropical cypress vine is a perennial that comes back every year. In cooler climates, such as USDA zones 6 to 9, they grow as annuals that will self-seed.

Is cypress vine easy to grow?

Cypress vines are easy to grow in the right conditions, which include well-drained, moist soil and full-sun exposure. In some areas, including parts of the U.S., the vines grow so quickly and easily that they’re considered invasive.

What is the difference between the cardinal vine and cypress vine? 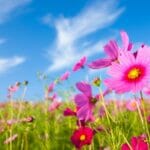 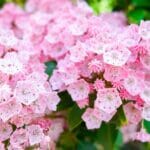