Acanthus flowers are famous for their stylized leaves which have been used for millennia in architectural adornments, acanthus plants have a classically beautiful appeal that makes a lovely addition to any home garden. Here we’ll take you through everything you need to know about Acanthus flower meaning and symbolism, their history and origins, and how to grow these exquisite blooms at home. 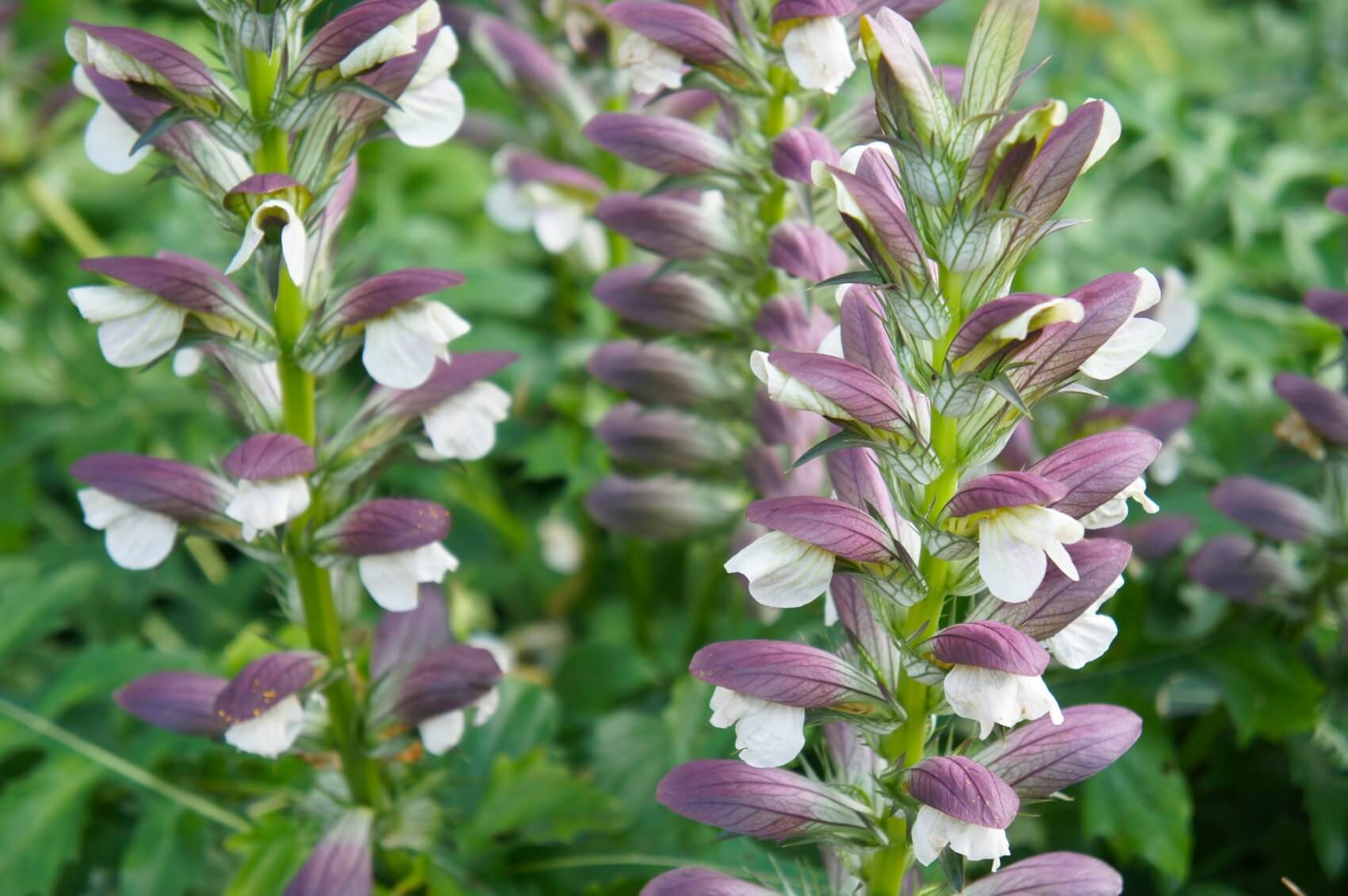 About the Acanthus Flower

Acanthus plants feature striking, sometimes spiny leaves and spires of blossoms in pink, purple, or white that bloom in a snapdragon-like pattern. Acanthus plants grow in shrub-like clumps from rhizome root systems that allow acanthus plant systems to spread quite easily. Fully grown, an acanthus plant ranges in height from just below 2 feet up to nearly 7 feet.

The name acanthus comes from the Greek word “akantha” which means “spine” and refers to the spine-like points of acanthus leaves.

The origin of the common acanthus flower name, bear’s breeches, is disputed. Some think that the name may have sprung from confusion around the common name of one acanthus species whose fuzzy leaves resembled a bear’s claws.

What Regions Are Acanthus Flowers Native?

Most species of acanthus flowers are native to the warm temperate areas, tropical regions, and rocky woodlands of the Mediterranean Basin and Southeast Asia.

When Are Acanthus Flowers in Season?

Acanthus flowers are in season during spring and summer. They blossom from June through August. They are dormant during the fall and winter months.

There are around 30 species of flowering plants in the Acanthus genus. The 3 most common are:

Common bear’s breeches are probably the most popular species of acanthus. It features lush, green foliage that grows in dense clumps and tall spires of white blossoms topped with purplish-pink bracts.

The spiny bear’s breeches plant reaches heights of about 5 feet and blossoms with pretty, hooded flowers in tones of white and cool purple.

The Balkan bear’s breeches variety of acanthus has classically spiny foliage and attractive flowers in either pink or white with striking purple bracts.

Uses and Benefits of Acanthus Flowers

The leaves, flowers, and roots of various acanthus species have been used medicinally as a diuretic and antispasmodic. Additionally, it’s been used to treat asthma, arthritis, diabetes, joint disorders, and even poisonous/venomous snake bites.

It has been used topically to soothe burns and internally to calm gastrointestinal disorders and to bolster the immune system. Applied topically, the plant is thought to increase blood flow which gives it anti-inflammatory properties.

Like all medicinal applications of plants and herbs, acanthus should only be used medicinally (applied topically or taken internally) with detailed guidance from a qualified medical professional.

The leaves of the Acanthus ebracteatus (sea holly) are said to have antioxidant properties, and they are used to brew a special herbal tea in Indonesia and Thailand.

Are Acanthus Flowers Toxic to Humans and Pets?

Acanthus has no reported toxicity to people or pets.

Acanthus blossoms are heavy which limits their appeal to strong insects only. Their nectar attracts large pollinators, like bumblebees, to their gardens.

Acanthus plants are most widely recognized for their use as a decorative motif. Stylizations of acanthus leaves are commonly seen imitated on jewelry, in architecture, and on other decorative items.

According to the Language of Flowers, acanthus blossoms represent fine art and artifice. When it comes to giving flowers, these are not the most important symbolic meanings, as they can’t hope to compete with flowers that represent love, happiness, and gratitude.

That being said, acanthus flowers bloom in shades of white, pink, and purple. Each of these colors has its own symbolic significance in the Victorian Language of Flowers.

Depending on the situation, white flowers can represent purity and grace or sorrow, sympathy, and condolences.

Today, acanthus flowers are generally understood as a symbol of long life, enduring life, rebirth, and immortality. With these meanings attached, acanthus leaves and flowers are a common addition in funerary wreaths, and they often adorn gravesites and tombstones.

In Christian traditions, the sometimes thorny acanthus leaves are associated with Christ’s crown of thorns. These thorny leaves can also symbolize punishment and sinfulness.

The plants also appear in Greek mythology. Acantha was a nymph who rejected the god, Apollo’s affection. As punishment, he transformed her into an acanthus flower.

With their slightly odd symbolic meanings, acanthus flowers aren’t always the most appropriate choice for a gift. However, there are occasions for giving acanthus plants and recipients who will appreciate them.

How to Grow and Care for Acanthus Flowers at Home

What Growing Zones Are Suitable for Acanthus Flowers?

Where Should I Plant Acanthus Flowers?

How to Care for Fresh-Cut Acanthus Flowers

You can cut an acanthus’s flowers to add them to a vase or dried bouquet. For long-lasting cut acanthus flowers, trim the stems before the lowest flowers have begun to fade. Be sure to use clean and sharp shears and cut the flower stem at an angle, several inches below the lowest blossoms. Put in water immediately.

Create a Classically Beautiful Garden at Home with Acanthus

Despite their funerary associations, acanthus flowers and leaves have a classic, stately look that will add elegance to any home garden. If you live in one of the right hardiness zones, consider adding an acanthus.

Why is acanthus called bear’s breeches?

The name acanthus comes from the Greek word “akantha” which means “spine” and refers to the spine-like points of acanthus leaves.

The acanthus is considered non-toxic to both pets and humans. They’ve been used as medicinal plants for centuries.

Left unattended, bear’s breeches can be considered an invasive plant species due to its sprawling underground root system.

What do acanthus leaves symbolize?

Acanthus leaves are used as decorations on tombstones and in cemeteries to symbolize immortality and enduring life. In Christian traditions, the thorny leaves of some acanthus species are equated with Christ’s crown of thorns and ideas of sin, punishment, and repentance. 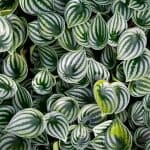 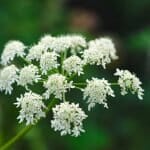