In the language of flowers, October’s official birth flowers include the marigold and cosmos. Read through our quick guide below to learn more about these lovely flowers, including their origins, meanings, symbolism, and some useful buying tips for October birthday celebrations. 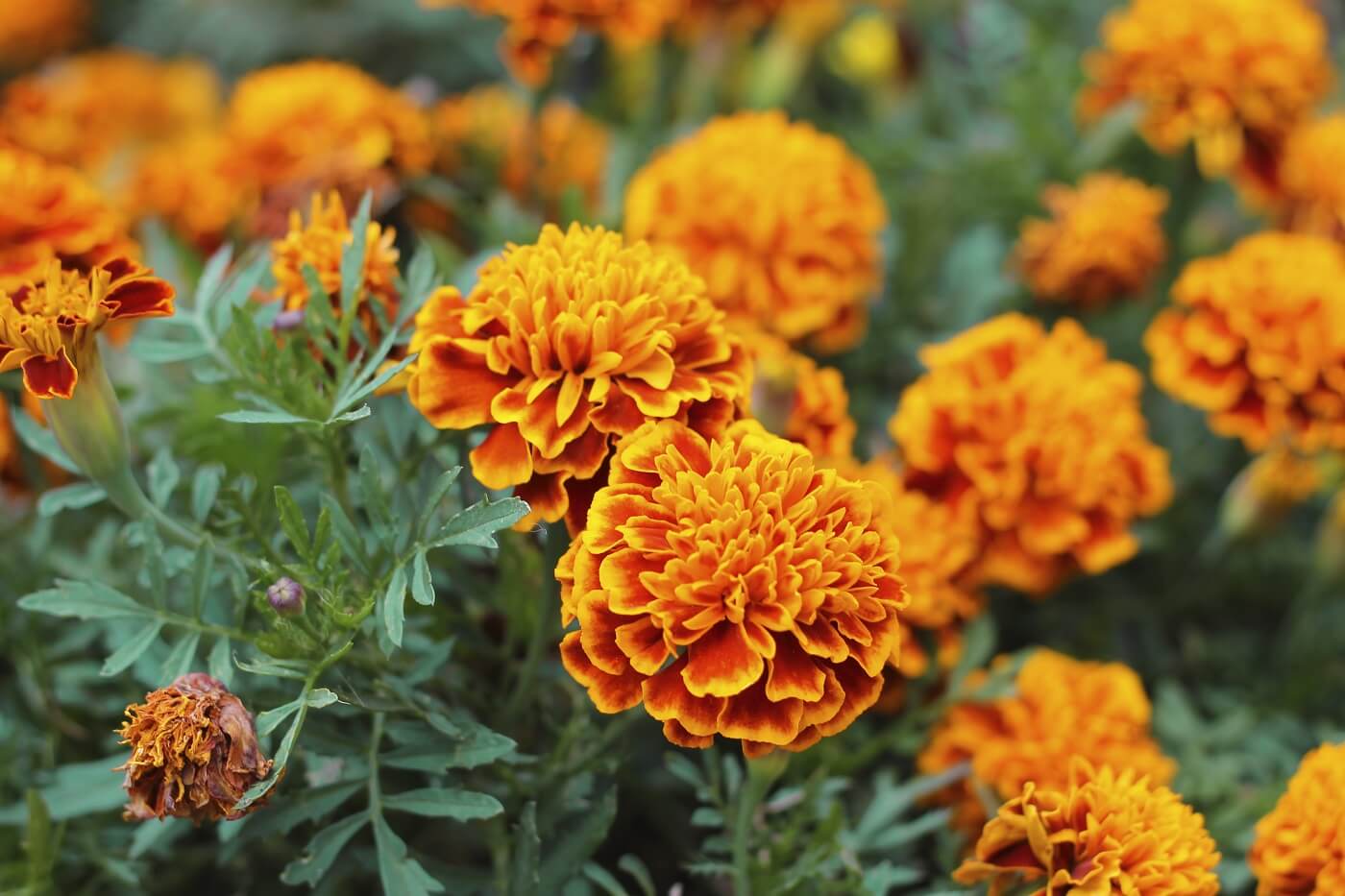 Marigolds are famed ornamentals known for their vibrant daisy-like blooms. They are part of the Asteraceae family, which makes them related to sunflowers, chrysanthemums, asters, and dahlias, among many others. This October birth flower showcases beautiful blooms from spring to fall in shades of bright orange, red, gold, and yellow.

Brief History and Origin of the October Birth Flower

Marigold, otherwise known as Calendula or Tagetes, is one of the two official birthday flowers for October. Native to the New World, it is currently a popular annual ornamental plant in many North American gardens and the rest of the world.

The earliest known cultivation of marigolds began with The Aztecs, who considered marigolds as sacred and magical flowers primarily because of their medicinal properties. Early Spanish explorers then brought marigolds from the Aztecs back with them to Spain, where the plants were grown in monastery gardens. From there, marigold seeds reached France and northern Africa, and eventually the Americas and the rest of the world after several hundred years.

The common name Marigold originated from “Mary’s Gold,” since, back in the day, Virgin Mary’s altar received these flowers instead of coins as offerings. Meanwhile, in the UK, these flowers were called the “Rose of the Indies.” In India, the other known name of marigold is The Friendship Flower.

Meanings and Symbolism of the Marigold Flower

Marigolds are popular in Mexico and Latin America, especially during the Day of the Dead. The colorful flowers often serve as decorations for household altars and cemetery graves as families remember their departed loved ones.

The flowers of marigolds also play a role in Hindu religious ceremonies. In particular, people in India hang marigold garlands in their homes during festive celebrations as a symbol of surrender and offer to god.

The October birth flower comes in many colors, but the most popular ones are the orange marigolds that symbolize passion and creativity because of their vibrant color. Because of their diversity, these flowers convey different meanings that include cheer, joy, remembrance, wealth, success, hard work, and winning over someone’s love.

The negative connotations of marigolds are cruelty, despair, grief, and jealousy. These meanings may intend a desire to express strong passion, which roots back to the flowers’ association with the courageous lion. The Victorian meaning of these October birth flowers is a desire for riches, which perhaps relates to the legend of the flower’s representation of gold coins.

Marigolds are hardy ornamentals that will give you attractive blooms in late spring to fall. Often cultivated as bedding plants than as cut flowers, marigolds showcase vibrant flowers that, though almost odorless, can also be used in floral arrangements or gifted as potted plants. Here are some useful tips when buying marigold flowers.

The vase life of marigolds is one (1) week or more. After purchasing marigold cut flowers, be sure to condition and hardy them as soon as possible.

Cosmos: The Other October Birth Flower

The other birthday flower for October is the cosmos flower. Cosmos flowers, which also belong in the Asteraceae family, are prolific blooms that showcase lots of flowers for months. Native to Mexico, this October birth flower occurs in various parts of the world, including the US, South Africa, and Argentina.

In the language of flowers, cosmos are a known symbol of peace and tranquility. The flowers mean harmony and order, as well as love, innocence, beauty, modesty, joy, and balance.

Because of their attractive colors and lovely scent, cosmos flowers also convey wholeness and peacefulness. The chocolate cosmos flowers, in particular, are one way to say, “I love you more than anyone could.”

Aside from being one of the two October birthday flowers, cosmos are also the second wedding anniversary flower.

For more, see our essential guide to Cosmos flower meaning and symbolism.

Alstroemeria, otherwise known as Peruvian Lily or Lily of the Incas, is one of the most loved flowers because of their dramatic look that instantly makes any arrangement one of a kind! It has various meanings and symbolism, but the most common ones include love, friendship, devotion, and strength. What’s more, they have twisted leaves that symbolize a strong bond, and six petals that represent different characteristics (respect, patience, understanding, humor, empathy, and commitment).

Calla lilies are not true lilies. Despite that, these extraordinary blooms made their way to being one of the most beautiful cut flowers because of their unique form. In addition, they come in a plethora of shades, including pink, purple, green, yellow, and orange. The meanings of calla lily flowers include purity, faithfulness, and holiness. They symbolize rebirth, resurrection, and triumph.

A famed garden plant from the buttercup family, delphiniums are known for their dolphin-like flowers typically in rich hues of blue and purple. They make an excellent gifting flower as they symbolize new experiences and an overall positive outlook. The beautiful flowers, which bloom in time as the October birthday flowers, also represent cheerfulness, goodwill, dignity, youth, and renewal.

Is October’s birth flower marigold or the cosmos?

October’s official birth flowers include both the marigold and cosmos.

In the language of flowers, the official flowers to celebrate October birthdays include the marigold flower and the cosmos flower.

Why do October’s birth flowers symbolize?

The marigold symbolizes passion and creativity. Because of their diverse color profile, these flowers also convey different meanings that include cheer, joy, remembrance, wealth, success, hard work, and winning over someone’s love.

In the language of flowers, cosmos are a known symbol of peace and tranquility. The flowers mean harmony and order, as well as love, innocence, beauty, modesty, joy, and balance.

Are marigold flowers available in October?

Marigold flowers typically bloom from late summer through autumn and are abundant during the month of October.

For more, see our in-depth guide to the best birthday messages and quotes to share with friends, family, and loved ones. 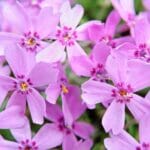 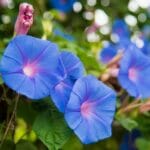 17 Best Types of Flowers to Gift to Your Girlfriend

14 Best Types of Flowers to Gift on A First Date