Members of the aster family for their starry appearance and named after an orderly universe for their symmetrical petals, cosmos flowers will enchant any garden or bouquet with their colorful presence. Here we’ll take you through everything you need to know about Cosmos flower meaning and their rich symbolism, plus learn about their history and origins, and cultural significance around the world today. 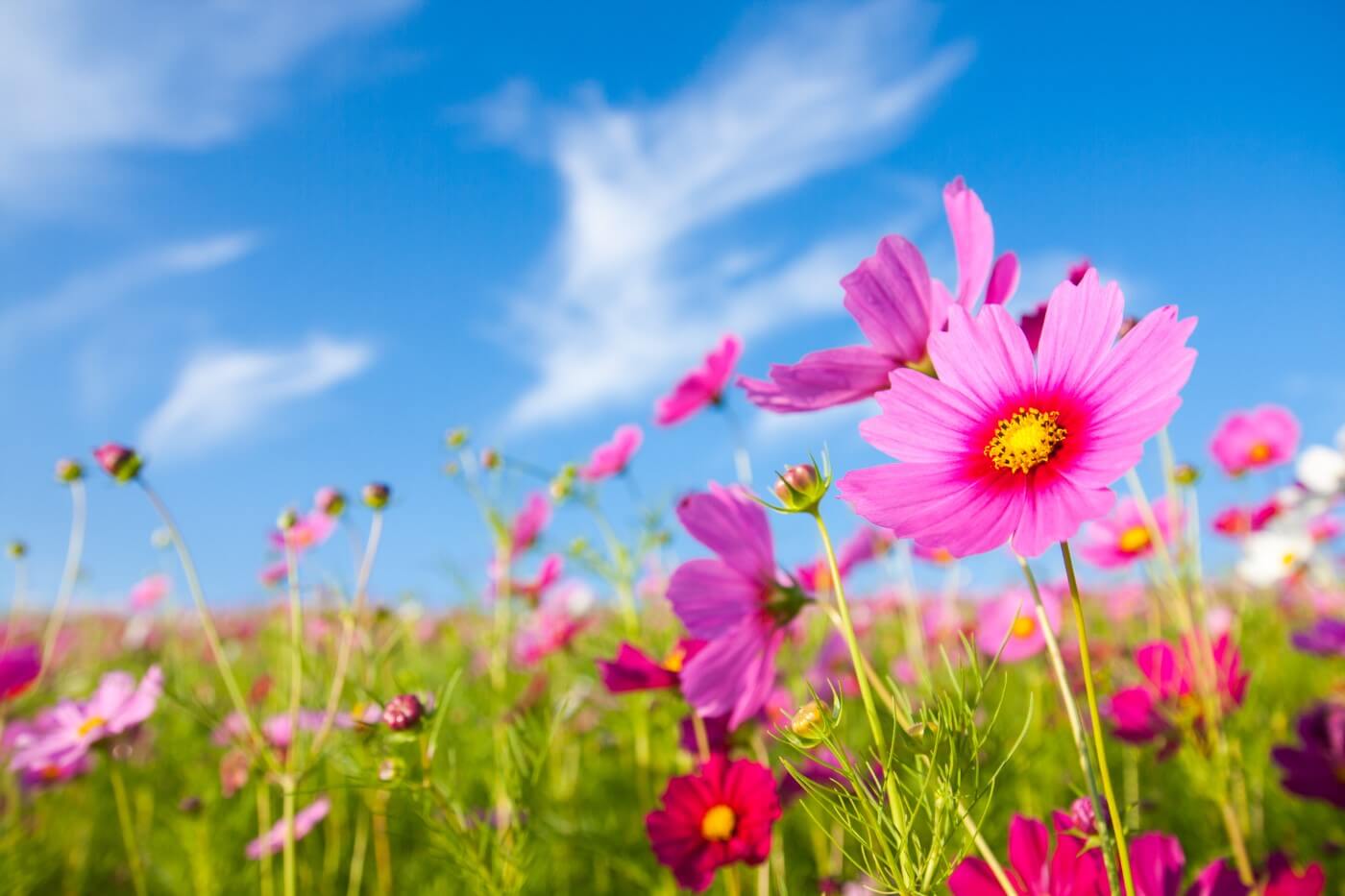 Cosmos is a genus of about 40 species of flowers that are also commonly called cosmos. The genus belongs to the Asteraceae plant family, which contains cosmos, daisies, sunflowers, and asters.

Depending on the species, flowers are arranged in dense clusters or individually along the stem. The plants have whispy yet simple pinnate or bipinnate leaves. These flowers are also easy to grow as long you plant in well-draining soil, in a spot with plenty of sunlight, and they are also drought-tolerant.

Cosmos can be affected by a few common pests and diseases, which need to be monitored throughout the season.

History and Origins of Cosmos Flowers

Spanish explorers originally brought cosmos flowers back to Spain from Mexico during the 16th century. In the late 18th century, the blossoms made their way to England. Cosmos flowers were popularized in gardens in the U.S. during the mid-19th century, and they were naturalized in South Africa during the Second Boer War.

The most popular type of cosmos flower is the species Cosmos bipinnatus from which most ornamental garden cultivars have been created. Several ornamental cosmos have also been cultivated from the species, Cosmos sulphureus, and Cosmos astrosanguineus.

Spanish priests grew cosmos flowers in their gardens. They were so taken by the exquisite, orderly arrangement of the flowers’ petals that they named them cosmos from the Greek word kosmos which refers to the decoration, order, and harmony of the universe.

To What Regions Are Cosmos Flowers Native?

Most species of cosmos can be found growing natively in the meadows and scrubs of Mexico. However, their natural range extends as far north as Washington State’s Olympic Peninsula and as far south as Paraguay.

Cosmos flowers are in season in the summer and fall.

Cosmos flowers contain butein and quercetin, which is why they are highly regarded in herbalism for their many medicinal properties, which include:

They have been used to improve circulation, combat infections, strengthen bones, treat skin problems, and more.

Cosmos caudatus leaves and stems are a common ingredient in king’s salad which is comprised of various beneficial herbs eaten for medicinal purposes.

Are Cosmos Toxic to Humans or Pets?

Cosmos are safe for both humans and pets.

Several cosmos cultivars have been explicitly developed for ornamental use in gardens and floral arrangements. They can grow just about anywhere, and they are an excellent choice for cottage gardens especially. Cut cosmos flowers will last for about five days.

For more, see our in-depth guide to the uses and benefits of cosmos flowers.

Cosmos flowers’ symbolic meanings shift slightly depending on the color of their flowers.

Cosmos Flowers in Myths and Folklore

Despite the orderly appearance that Spanish priests saw in cosmos petals, their leaves lend them a rather wild, untamed appearance. In folklore, cosmos flowers are said to attract faeries to the garden since their wild looks make these mythical creatures feel right at home.

Cosmos are also thought to be lucky. The luck associated with these flowers might be connected to the blossom’s ability to repel unwanted insects that might destroy other plants in a garden.

From using marigolds to guide spirits on Dia de Los Muertos to associating specific flowers with deities, flowers have a prominent place in Mexican culture and traditions.

The chocolate cosmos (Cosmos atrosanguineus) has also been a prized flower in Mexico for its red color that appears almost chocolate brown and its cocoa-like fragrance that matches. Like other varieties of cosmos flowers, the chocolate cosmos also represents order and harmony in Mexican traditions.

Although cosmos flowers hadn’t made their way to Greece early enough to be included in Ancient Greek mythology, they do get their name from the Greek word kosmos.

In Greek mythology, the gods believed that there was a special order or perfect harmony to nature, and the word kosmos, assigned to cosmos flowers later by Spanish priests, represents this idea.

Cosmos Flowers in the Victorian Era

During the height of floriography (flower language) in the Victorian era in England, cosmos flowers symbolized joy in life and love.

Cosmos have a strong association with the throat chakra (or throat energy), and they are believed to remove energy and spiritual blockages.

As a result, they’re often used by public speakers to help open the throat and energize the throat chakra to improve the speaking voice.

Cosmos Flowers in Art and Literature

A popular flower represented in art and included in poetry and prose, cosmos flowers can symbolize order and harmony like they do in a bouquet. Thanks to their drought tolerance, cosmos flowers also sometimes represent longevity and resilience in literature.

Along with marigolds, cosmos flowers are the official birth flower of October, making them a perfect choice for helping a friend celebrate their October birthday.

Cosmos flowers are also the 2nd wedding anniversary flower and are traditionally included in anniversary bouquets to celebrate two years of marriage.

Due to their associations with love and passion, pink and red cosmos flowers also make a wonderful gift for a romantic partner. Incorporate them in a bouquet or gift a packet of cosmos seed to represent the growing love you hope to cultivate with your partner.

While cosmos flowers are rarely regarded as show-stopping blooms, they do have an undeniable charm that plants perfectly in just about any cottage garden or container arrangement. Choose perennial varieties to enjoy year after year or annuals that you can change every summer.

Do cosmos come back every year?

Certain species of cosmos flowers do come back every year, but most cosmos species need to be replanted.

Is cosmos a perennial?

Most species of cosmos are annuals but a few varieties grow as perennials.

How long do cosmos plants last?

What colors are cosmos flowers?

Cosmos flowers come in a variety of pinks, purples, reds, oranges, yellows, whites, and even a dark, almost-chocolate reddish brown.

What do cosmos flower tattoos symbolize? 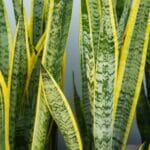 14 Best Types of Snake Plants to Grow at Home 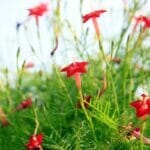