The calla lily, or Zantedeschia aethiopica, is among the most popular flowers in the world. This flower may be simple in appearance, but its blooms come with plenty of symbolism and cultural significance. If you’re looking for information on the calla lily, this article is for you. We’ll cover everything you need to know about the rich history, meaning, and symbolism of calla lily flowers as well as their cultural significance around the world. 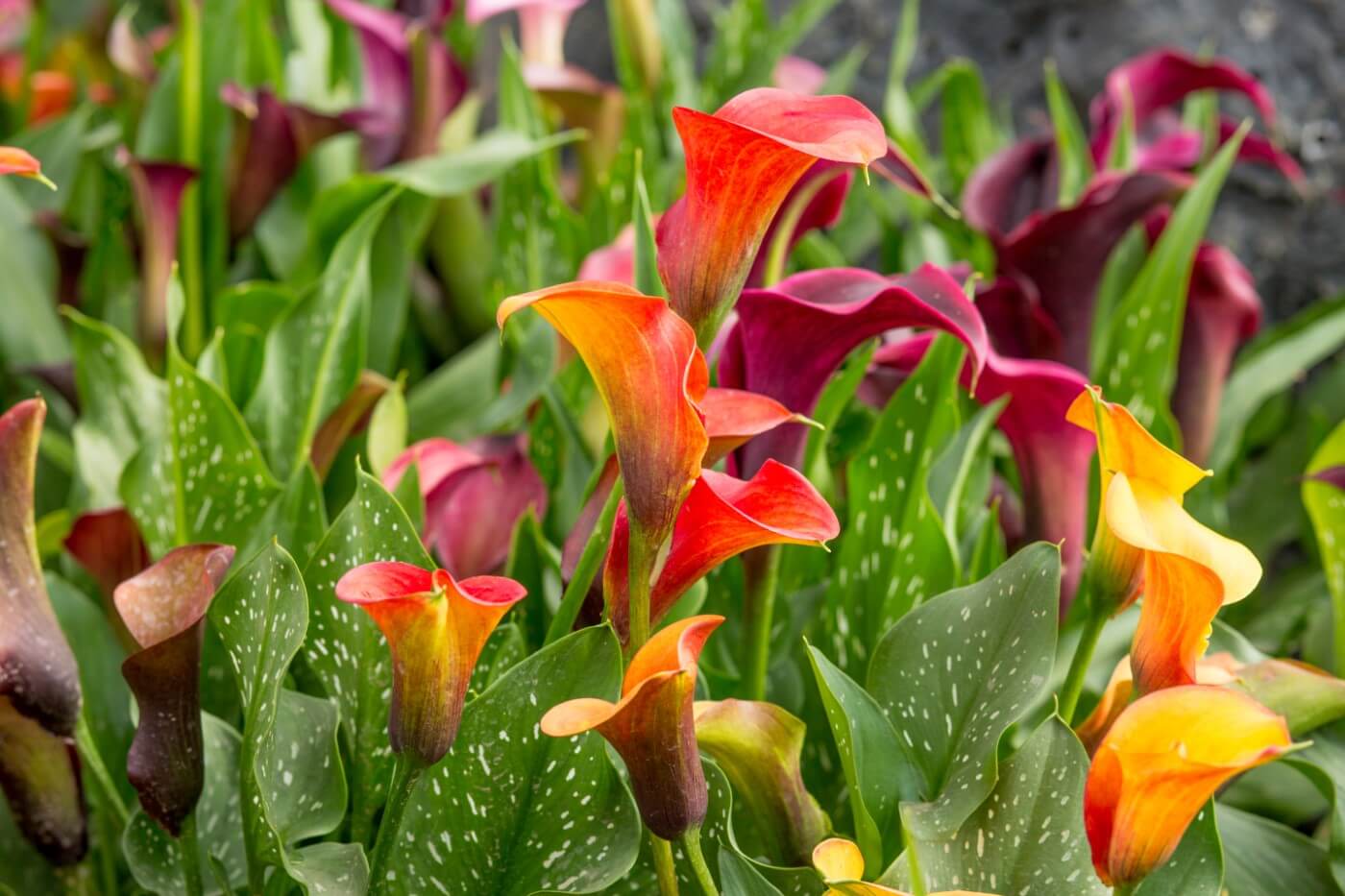 The Symbolism and Meaning of Calla Lily Flowers – The Essentials

Calla lilies are associated with purity, innocence, and beauty. In many cultures, they symbolize rebirth and new beginnings. The flower doesn’t have a clear meaning in the Victorian language of flowers, but it has expressed admiration and appreciation throughout history.

The calla lily is part of the Araceae family, containing around 140 genera and more than 3,700 species. This family is also known as aroids or the arum family.

The scientific name for the calla lily plant is Zantedeschia aethiopica. That means its genus is Zantedeschia. This flower also has a few other names, including arum lily, pig lily, garden calla, and white arum.

The calla lily is an herbaceous, perennial plant. The petal-like leaf surrounding this flower is known as a spathe.

The long part that protrudes from the center of the flower is called a spadix. These plants have large, deep green leaves that grow from a central stem.

The calla lily comes in many colors, including white, yellow, pink, orange, and red. Some calla lilies are even bi-colored, with more than one hue on a single bloom. The flower is not known for its fragrance, but some varieties have a slight, sweet scent.

Calla lilies were first discovered in Africa as far back as the 1700s. Then, growers introduced them to Europe, where they quickly became popular.

Calla lilies have been considered a symbol of admiration and appreciation since the Victorian era. Interestingly, this historical meaning still stands today.

There are various species, varieties, and cultivars of calla lilies. Here’s a list of some popular calla lily species:

The calla lily’s genus, Zantedeschia, gets its name from Italian botanist Giovanni Zantedeschi. The specific species name aethiopica comes from the Latin aethiopicus, which refers to Ethiopia and its people.

The calla lily’s common name stems from the Greek word kallos, meaning beauty. The plant was first named calla lily by Swedish botanist Carl Linnaeus, who called the plant a lily by mistake.

What Regions Are Calla Lily Flowers Native to?

The plant is native to southern Africa. However, it has been naturalized in various countries around the world. Some places where the calla lily grows today include North America, Europe, and Northern Asia.

Additionally, this plant is considered invasive in certain parts of the world. For example, it grows aggressively and is known as an invasive species in Australia and New Zealand.

When Are Calla Lilies in Season?

Uses and Benefits of Calla Lilies

Calla lilies are primarily ornamental plants, but they have a few other practical uses. For example, the plant can absorb carbon dioxide and other impurities from the air in its environment. This makes it a great natural air purifier for indoor environments.

Keep in mind that ingesting this plant is a bad idea, as it is toxic to humans and pets. The harmful component in calla lilies is calcium oxalate. It can cause mouth and throat irritation, burning, drooling, and gastrointestinal issues.

Interestingly, calla lilies can also aid in the treatment of wastewater. The plant has a tolerance to iron and grows well in moist environments.

Finally, the calla lily is useful for attracting pollinators like hummingbirds and butterflies. The trumpet-like shape of the plant’s blooms invites these critters to peek inside in search of pollen.

The Meaning, Symbolism, and Cultural Significance of Calla Lily Flowers

Hera woke from sleep in the mythical tale to find Zeus lifting their son Hercules toward her. She didn’t want to nurse him, so she pushed him away.

As she did so, milk flew away from her, creating the milky way. Calla lilies grew in the places where these milk drops landed on the ground.

This plant also has mythical ties to ancient Rome. Calla lilies were associated with Venus, the goddess of love and beauty.

The story says that Venus saw the calla lily’s beauty as a threat to her own. So, she cursed the flower, causing its central spadix to form.

The calla lily is the national flower of Ethiopia. The Ethiopian people consider white calla lilies to be a symbol of peace. This plant also symbolizes good luck in some cultures, especially for wedding ceremonies.

The calla lily also has historical significance dating back to England’s Victorian era. At that time, calla lilies were sometimes used in funeral arrangements. The plant’s association with rebirth made it a popular choice for mourning and celebrations of life.

In contrast, white calla lilies are also commonly used to represent marital love and devotion. Traditionally, this flower is a common gift for a couple’s sixth wedding anniversary.

In Christianity, calla lilies represent resurrection and eternal life. You may see them at Easter services, as they serve as a symbol of the resurrection. This flower is also commonly seen in depictions of the Virgin Mary.

The calla lily does not have many well-known references in literature. However, there are a few artistic references to this flower worth noting.

Now, you can give calla lilies for any occasion. However, they’re particularly great for anniversaries, birthdays, and new beginnings.

If you’re looking for a housewarming or thank you gift, a calla lily arrangement is always a good choice. Historically, the flower was a common decoration at funerals, so it’s also a suitable sympathy gift.

What does a calla lily flower symbolize?

Calla lilies have a variety of meanings, depending on the color of the flower. For example, white calla lilies symbolize purity, innocence, and elegance.

Calla lilies symbolize good luck in many cultures, especially for newly married couples. So, they make a lovely gift for new beginnings, whether for a wedding or celebrating a job promotion.

Do calla lilies come back every year?

In warm climates, calla lilies will grow as perennials. This means that they will grow back year after year.

Cut calla lilies can last up to two weeks if they receive proper care. To extend the life of your flowers, keep them hydrated in fresh, clean water.

Do calla lilies flower more than once?

Yes, calla lilies can flower more than once in the right conditions. Typically, this plant produces blooms for around three to eight weeks during early to mid-summer.

Now that you know all about calla lilies, why not buy some for your home? This plant makes a beautiful addition to any space and is sure to add a touch of elegance to your yard.

Plus, this flower serves as a reminder of many lovely sentiments. Plant them in your garden as a symbol of love, appreciation, or new beginnings. 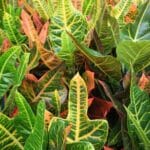 When and How to Prune a Croton Plant (Essential Guide) 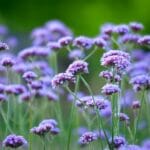