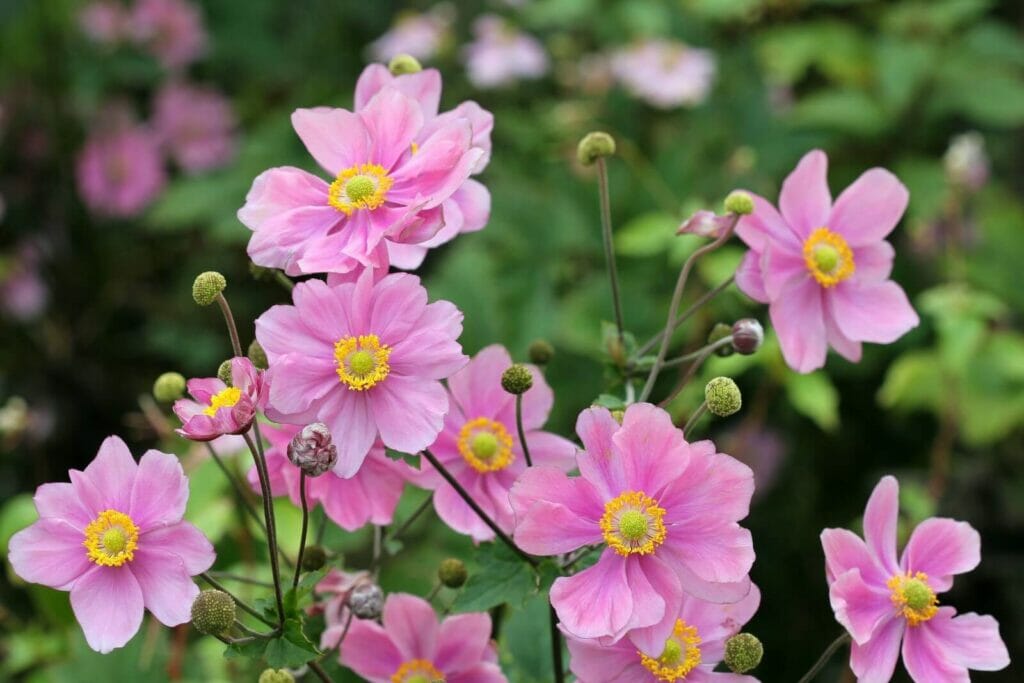 Everything You Need to Know About the Anemone Flowering Season

Colorful yet delicate, Anemones have captured the imagination of poets and artists for centuries. These flowers are easily grown around the yard or in containers as long as you supply the partial shade, and generous watering required. However, you’ll need to understand the unique arrangement of the Anemone flowering season before adding them to your yard. You can maximize the blooming season and get almost constant flowering for months with a bit of extra planning when planting.

Anemones have an extended flowering season overall that can range from May through October in many growing zones around the world. Each anemone variety tends to flower for a single season: spring, summer, or fall, so mixing and matching the types of anemone you plant will enable the most extended blooming season.

Anemone is an entire genus of closely related flowering plants, including popular landscaping flowers like Anemone blanda. Anemone is part of the Ranunculaceae family, which includes other flowers like buttercup.

Most types of anemone flowers are six inches to one foot high at the most. The foliage remains at the base of the plant as the flowers rise up on thin stems. Anemones aren’t all used as cut flowers because many types are delicate, and the petals tend to come loose when touched or in the wind. This is where they received the name Anemone, which in ancient Greek references the daughter of the wind. Some people know them as windflowers as well.

This flower tends to come in shades of pink to purple, with some white and yellow varieties also popular for decorative gardening. While some cultivars may have blue in their name, there are no true blue Anemones, and at most, they are a shade of violet or purple.

Anemone flowers have been carried as good luck charms and added to floral arrangements to symbolize unrequited or lost love. These flowers have a broad native range, growing on almost every continent except Antarctica and Australia.

They’re generally grown outdoors in containers or in the ground, but some people successfully raise them in containers or hanging baskets instead. It is considered mildly poisonous, so plant it where children and pets can’t get into it.

When Are Anemone Flowers in Season?

The beginning of the Anemone season starts along with spring, at whatever date that arrives in your area each year. Spring-flowering species tend to be native to woodland areas and mountainous meadows in damp areas where they are protected and shaded by trees and shrubs. These varieties will emerge early, often as soon as temperatures stay above freezing. Blooming can begin just three to five weeks after the plants sprout from their roots.

Summer-flowering anemones usually begin in late spring and stretch through the end of summer, offering months of continuous blooms. These species tend to originate in dry and hot areas where they are adapted to need less water than their spring counterparts. If you only plant a single variety, a summer-blooming type will give you the most extended window of flowers for the season.

Finally, fall-blooming varieties put on heavy growth in the late summer and begin blooming as temperatures drop. Autumn-flowering varieties can take more direct sunlight than other types, but they still need the moist soil and regular watering of spring types. Colors are available equally distributed through the various blooming types, making it easy to mix and match for a cohesive design that lasts multiple months.

How Long Does the Anemone Season Last?

Each variety may only last a season, depending on where it originates from. However, combining a mix of different cultivars and species can provide a continuous blooming effect. You simply need to space the roots or tubers out as you plant them to form a dense planting without overcrowding the individual plants.

Since only some of the Anemones will rise up during each season, they shouldn’t overwhelm each other or require a lot of pruning. Anemones don’t generally need deadheading to stay productive, although this can vary between cultivars. Some varieties may need pruning mid-season to produce a second flush of flowers before winding down.

Anemone blooming can last just one season or extend from spring through fall if you’re careful in how you combine the available varieties. It’s all up to you and what you want to achieve for your landscaping design.

Watering the plants well and minimizing their exposure to direct sunlight will also help expand the growing window regardless of the varieties you choose.

The species of the Anemone you decide to plant will play the most significant role in when it blooms. Even with care and plenty of fertilizer, spring-blooming Anemones won’t bloom in the fall, and vice versa.

You must ensure you’re buying a variety that blooms when you want the flowers since giving them care won’t affect the blooming window. If the weather is unusual for the year, you may see earlier or later blooming.

If your Anemones aren’t coming up or blooming at the usual time, they may be exposed to less than ideal conditions or experienced a cold spike in the winter that damaged the roots.

What time of year do anemones flower?

Anemones can begin blooming as early as March and continue until October.

Do anemones flower all summer?

Summer-blooming varieties bloom all summer in most cases. Spring and fall varieties don’t bloom until their respective seasons.

How do you keep anemones blooming?

Keep the direct sun off of the plants and give them plenty of water. Don’t fertilize after blooming begins.

How long do Anemone flowers last?

Anemone flowers tend to only last a few days, but Anemone coronaria can last for weeks and are most often used for cut flowers.

What to do with anemones after flowering?

The flowers will fade on their own, but you can trim the seed pods back to prevent spreading.

Do Anemones come back every year?

Anemones will return year after year unless planted in an area colder than USDA zone 7a.

Choose the anemone to brighten up any home landscape with color and graceful foliage. Make sure to check whether to plant specific varieties in the spring or fall for the best results and fastest bloom time. 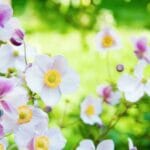 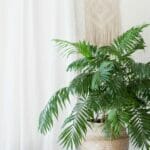 Where to Position Areca Palms in the Home