Hyacinth flowers are bold, eye-catching, and available in a wide variety of colors. Used widely in floral arrangements and home gardens, these beloved blooms have a rich history and symbolism that begins with classic Greek mythology. In this article, we’ll take you through everything you need to know about hyacinth flower meaning, their history and origins, uses and benefits, popular types, and suitable gifting occasions. 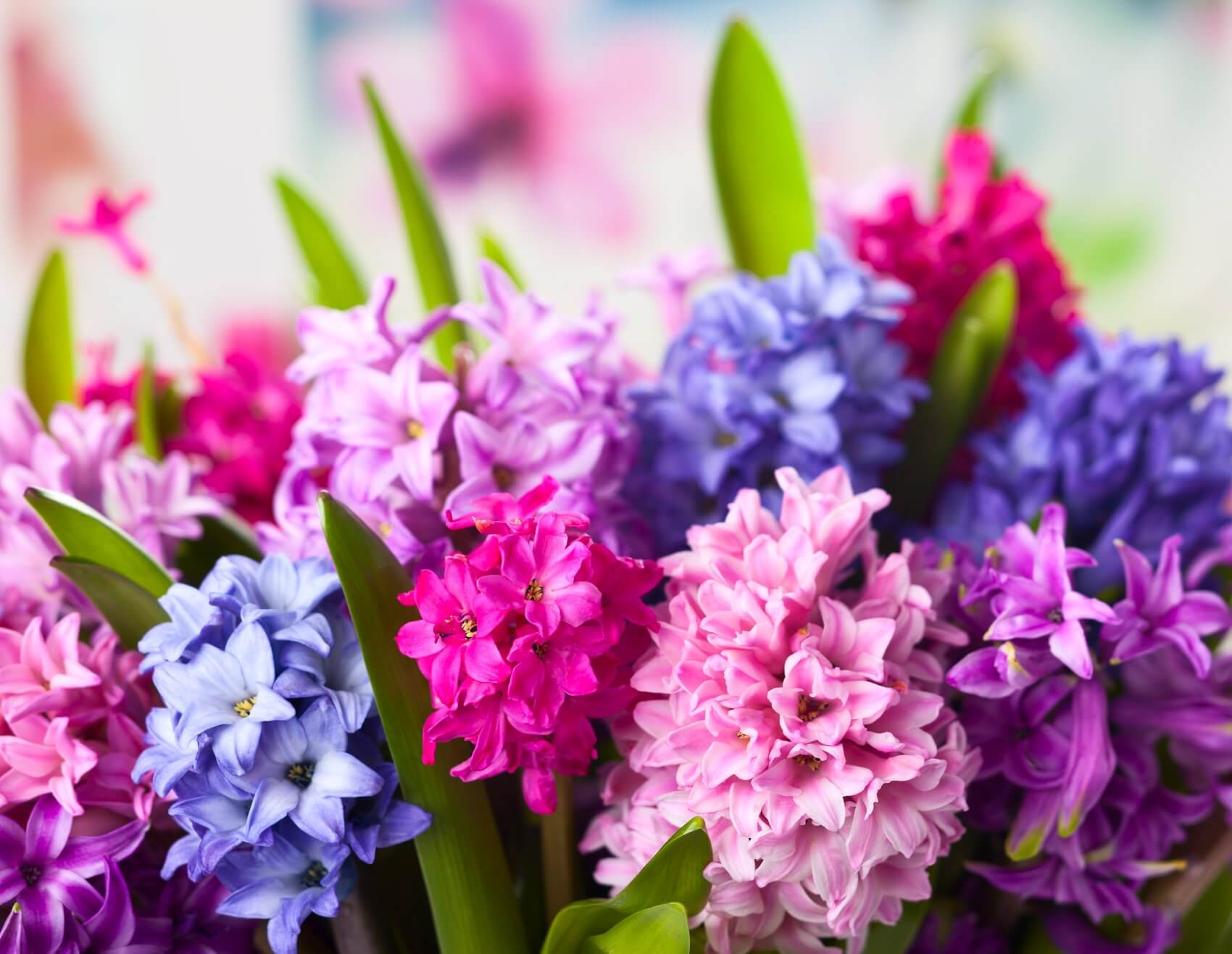 Hyacinth flower symbolism is closely tied to Greek mythology with a symbolic association to devotion beyond death and passionate love that continues today. The flower was named by Apollo in recognition of the bloom that emerged from the blood of the divine hero Hyacinthus. Hyacinths were also loved throughout Victorian times, commonly associated with meanings of playfulness and joviality.

About the Hyacinth Flower

Hyacinth is the common name for many of the various flowering plants that make up the Hyacinthus genus. All of the plants in the genus are perennial grown from a Hyacinth bulb, making them easy to add to compatible landscapes. These flowers are part of the larger Asparagaceae family. This makes them distantly related to asparagus and many other garden plants.

Other plants that have the Hyacinth common name, such as Grape Hyacinth, are actually part of different genera and are not considered true Hyacinths.

All Hyacinths are flowering perennials. They tend to share a similar growth habit of upright spikes of flowers rising above blade-shaped foliage.

The colors of these flowers can vary from bright white to light blue, purple, red, orange, pink, magenta, and even royal blue. Most Hyacinth varieties have a sweet fragrance described as the classic white floral scent similar to gardenia or magnolia.

Hyacinthus orientalis is the species most commonly grown for both landscaping and cut flower uses. It has many popular cultivars developed for a specific color, fragrance, or growth habit, including:

The earliest forms of the name Hyacinth referred to a precious stone that was blue or red in color. The name became associated with the flower in Ancient Greece due to a myth that involved it. The exact identity of the gem the name used to refer to is debated by scholars.

What Regions are Hyacinth Native to?

This spring flower is native to the eastern Mediterranean. Some varieties primarily grow in Bulgaria, while others are spread across Palestine and Greece.

When are Hyacinth Flowers in Season?

Almost all Hyacinths varieties bloom in the early spring. Some can start blooming as early as January or even late December in warmer climates. Plants with the longest bloom windows tend to end by April or May at the latest. This makes Hyacinths great for pairing with summer bulbs that don’t emerge until that time.

Uses and Benefits of Hyacinth

Since hyacinth bulbs are mildly toxic and the foliage is irritating to the mouth, they’re primarily only used for their beauty and fragrance.

Other than an ingredient in perfume, hyacinth isn’t used for any herbalism or food purposes.

Blue and dark blue hyacinths, in particular, are popular with bees, as are any strongly scented varieties.

With Hyacinths available in so many different colors, it’s easy to adjust the meaning of a landscape planting or bouquet just by selecting the right choices. Some common Hyacinth flower colors in the language of flowers include:

Adds the meaning of peace, tranquility, and new beginnings.

The Meaning, Symbolism, and Cultural Significance of Hyacinth

The Hyacinth‘s most enduring cultural symbolism comes from Ancient Greek mythology, where the name of the plant was first recorded. Hyacinth was the name of a young prince from Sparta who became close with the Greek gods Apollo and Zephyr. While competing for his attention, the two gods accidentally killed him. Other versions of the myth tell of Apollo teaching Hyacinth how to play a game with a discus. When the discus struck Hyacinth and killed him, Apollo’s tears were transformed into the flowers that still use that name today.

Hyacinths were incredibly popular throughout the Victorian age where the flowers were often symbolic of playfulness and joviality. This beautiful flower-adorned many home gardens and public parks and were bright, an uplifting symbol of the onset of spring and warmer days ahead.

Today, many people continue to use hyacinths to symbolize devoted love that continues after death. They’re popular as a flower for leaving on the graves of spouses and loved ones that have passed on.

In addition, potted and composed Hyacinth plants are frequently gifted as a spring house warming gift or thank you gesture. They are also used as wedding flowers and are believed by some to bring good luck. Pink or white hyacinths are great gifts for Mothers Day.

Hyacinth blossoms are often given as early spring gifts to brighten up the home and symbolize fresh beginnings. They’re also ideal for weddings and other romantic occasions due to their link with love and devotion.

How to Care for Fresh Cut Hyacinth Flowers at Home

Make sure the edges are trimmed neatly and keep the water changed daily to avoid bacterial growth. Keep the lovely blooms in cold storage or wrapped in damp paper towels to prevent fading after cutting in warm weather.

Hyacinths are beautiful flowers with a long history of symbolic use. Consider using them to send a strong message in your next floral gift.

What does the hyacinth flower represent?

Hyacinth flowers commonly represent playfulness and joviality. Their vibrant, diverse colors convey an array of different meanings in the language of flowers.

What do purple hyacinths symbolize?

What do white hyacinths represent?

Do hyacinths come back every year?

How long do hyacinth blooms last?

Hyacinth blooms typically peak for a 2 to 3 week period before slowly fading back. 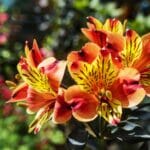 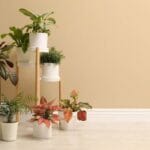 When and How to Propagate Croton Plants at Home