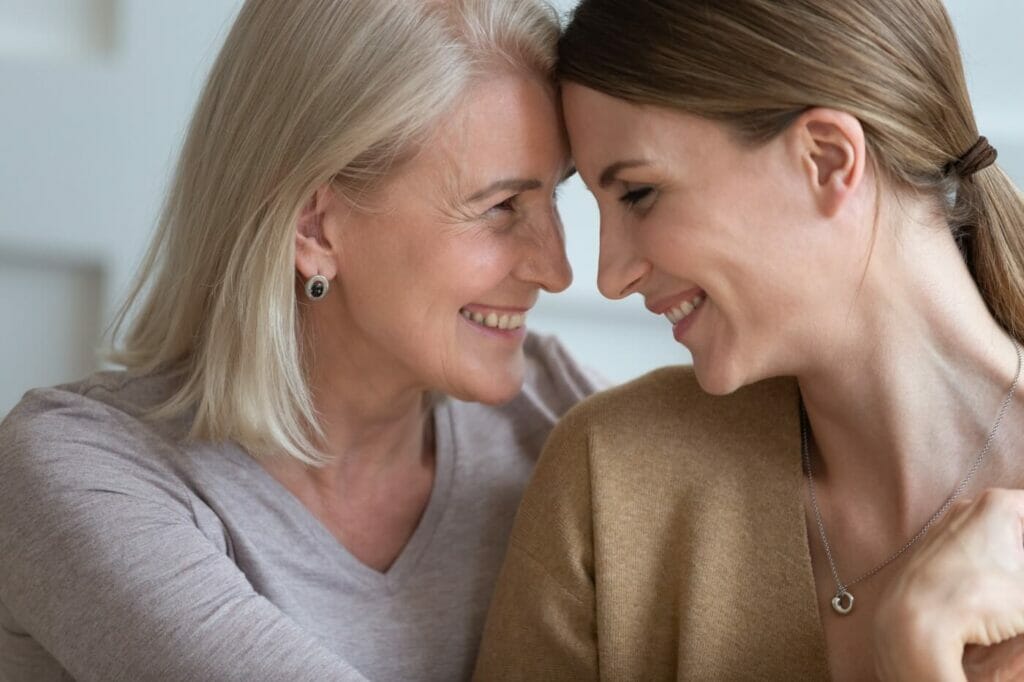 The mother-daughter relationship is one of life’s most moving, meaningful, and complicated. As a girl is growing up, her life is filled with tea parties and sleepovers and even tomboy things, like gocarts and climbing trees, and through it all, she finds strength, love, and courage in the arms of her mom. But this most complex of relationships never stays the same. While it looks the same day by day, it slowly morphs into something completely new and different in just a few years. These mother-daughter quotes capture all the shades of the relationship in its beauty, complexity, and depth.

These famous mother-daughter quotes come from the greatest minds and talents of our time, like Taylor Swift and Ruth Bader Ginsburg. They remind us that even the most famous among us begin their lives in the same way we do: with our moms. There is something satisfying and equalizing about that thought. It encourages us to look at our moms and ourselves in a different way and reminds us that we’re all made of the same stuff in the end, even if it doesn’t look like it on the surface.

The Judds once said: We put the “fun” in dysfunctional, and these quotes embody the fun, the quirks, and the sometimes dysfunction of the mother-daughter relationship. But they do so in the best way. After all, no relationship is perfect, because humans are not perfect. Yet, they are perfect in their imperfections and often, oh, so funny in the process. These funny mother-daughter quotes will tickle your funny bone and remind you to laugh when the dysfunction runs high.

Having a mom is the most ordinary thing in the world, and yet, it’s also the most profound. These quotes capture the essence and the depth and the triumph that comes from the mother-daughter relationship.

Few people have the potential to inspire us the way our mothers do. Between the cooking and the cleaning and the soccer mom’s driving duties, we see love and personal power in action. A mom can be a girl’s greatest teacher, biggest champion, and best friend, always pushing her daughter forward when quitting would be so much easier. These quotes celebrate the courage that our moms display each day, inspiring us to go after our own life’s goals with vigor and grace.

A mother-daughter bond is one of love, power, strength, and beauty that is difficult to capture in just a few quotes. It’s a relationship that, in some ways, remains the same throughout life. A daughter will always be her mom’s baby, and yet, it also changes more than any other relationship. By life’s end, many mothers and daughters also become friends, business partners, confidants, and even rivals at times. They are incredibly complex and incredibly simple at the same time. Explore the relationship between mothers and daughters with these quotes.

The apple doesn’t fall very far from the tree, so the saying goes and nowhere is this more obvious than in the mother-daughter relationship. It’s hard for a daughter not to take on a mother’s traits; a daughter lives with them for years on end, slowly seeping them in like the ground soaks up water after a storm. But it’s those storm waters that give us the apples and grow the trees, as these quotes demonstrate.

The closer the relationship, the more potential there is for conflict and misunderstanding. Nowhere is this more apparent than in the mother-daughter relationship that has gone off the rails a bit. These quotes remind us of both the strength and the fragility of this bond; it’s both stronger than steel and more breakable than glass.

Short and concise quotes about the mother-daughter relationship encapsulate the depths of a relationship that’s difficult to describe in a million words. The following quotes encourage readers to read and then reread them again, pondering their meanings. What they lack in length, they make up in depth.

For more, see our in-depth guides to: 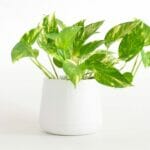 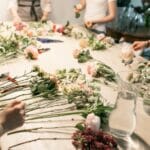 Best Zodiac Flowers Based on Your Astrological Sign (Ultimate Guide)

15 Best Types of Flowers for Get Well Gestures