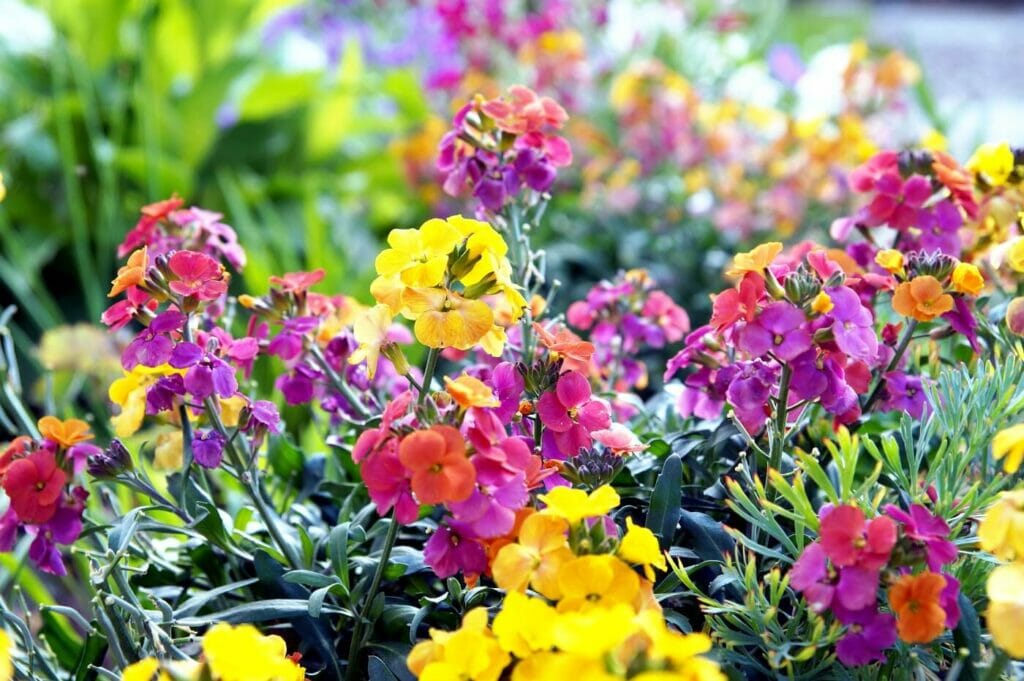 Everything You Need to Know About Wallflowers (Erysimum)

The Meaning, Symbolism, History, and Uses of Wallflowers

“He’s a total wallflower,” or so goes the expression. Everyone knows that means the guy who hangs back at the dance, or the gal who doesn’t want to come out for ladies’ night. But it’s an odd word to have come from nowhere, isn’t it?

Well, turns out it didn’t come from nowhere. The wallflower is a sweet and charming climbing plant that will add much to your garden and bouquets. Here we’ll take you through everything you need to know about wallflower meaning and symbolism, their history and origins, uses and benefits, and popular gifting occasions today.

Wallflower, or Erysimum, is a symbol of fidelity, given from one lover to another. Wallflowers make for meaningful additions to bouquets, as they have since the Middle Ages. Because it is known for clinging to vertical surfaces and staying out of the garden “fray,” it has also become synonymous with the shy and retiring.

Wallflowers are so much more than their pop culture epithet. They are a flower with long history across the Old World and the New.

Erysimum cheiri, less commonly known in Latin as Cheiranthus cheiri, is a member of the Brassica family. Brassicaceae or Cruciferae is best-known for common denizens of the refrigerator. Think broccoli, cabbage, radishes, cauliflower, kale, collards, and more. Mustard also belongs to this group.

Wallflowers run the gamut of warm tones. They come in colors ranging from light golden yellow to orange to red. They can also be purple or brown. Some wallflowers have multiple colors on a single stem, transitioning from pink to purple, and they look good as mixes.

Wallflower, and other plants of the Erysimum genus, were initially used as medicinal plants, not ornamental ones. Native to Southern Europe, the wallflower was well-established in medicine by the beginning of the common era.

For instance, Pliny the Elder classifies these plants as medicinal in Naturalis Historia around 77 CE. Pedanius Dioscorides, writing around 70 CE in De Materia Medica, specifically called out Erysimum cheiri as a medicinal herb. Thus was it enshrined in European medicine for the next 1,500 years.

It wasn’t just favored in the West, either. Chinese medicine uses it for the treatment of heart disease, among other pathologies. Today, however, it is mostly out of rotation, in favor of other, safer herbs (see below for more on this).

Wallflowers are such a popular flower that they’ve undergone some serious cultivation in the centuries since their discovery. Some of today’s best choices include “Bowles’s Mauve,” a reliable wallflower that returns reliably year after year. “Blood Red Covent Garden” is also easy to grow and returns year after year.

However, some of the less resilient wallflowers have better scents. According to The Guardian, linked above, that includes “Red Jep,” which is a pretty red purple. “Winter Orchid” is an example of one of the multicolored wallflowers. Its blossoms start out a deep orange and progress to purple before senescing (dying off).

Other great choices include “Apricot Twist,” a bright orange, and for lovers of beautiful, blinding whites, “Rysi Moon.”

The etymology of wallflower is pretty simple. They grow on walls, clinging to them as they climb. Hence, wallflower.

The Latin name for this species, Erysimum cheiri, stems from the Greek word “cheir,” which means hand. This refers to the custom of carrying the flower in small bouquets to festivals or events. Dating back to the Middle Ages, this tradition predates wallflowers use in bouquets today as a refreshingly dainty specimen.

To What Regions Are Wallflowers Native?

Wallflower is native to Southern Europe, specifically Greece and other Mediterranean areas. It has now naturalized as far north as the United Kingdom. Other erysimum species are found across the Northern Hemisphere, from Eastern Asia to North America.

When Are Wallflowers in Season?

Typically, wallflowers bloom between April and June. If you locate them in sunny patches with well-drained soil, however, you may see blooms until fall.

Uses and Benefits of Wallflowers

Wallflower has a role to play beyond the garden, but it’s important to be careful!

Though its long history as a medicinal plant is bygone, the wallflower does play a role in some herbal medicine practices even today. Supposedly it works as a tonic for the heart, supporting troubled cardiac systems. It may also serve as a diuretic and stimulant of menstrual flow.

Note that in large doses, wallflower may be poisonous. While good studies are lacking, it’s important to take such warnings seriously. Never use wallflower to treat any medical condition without the supervision of a professional herbalist or physician.

Wallflower is not listed on ASPCA Toxic Plants List. Again, though, it’s best to stay mindful that children and pets don’t eat it in the garden.

Bees and butterflies can’t get enough of this colorful blooming plant. If you want to keep your pollinator garden hopping, erysimum is the perfect species.

Wallflower, or Erysimum, traditionally carries the symbolic meaning of fidelity, given from one lover to another. Wallflowers make for meaningful additions to bouquets, as they have since the Middle Ages. Because it is known for clinging to vertical surfaces and staying out of the garden “fray,” it has also become synonymous with the shy and retiring.

Wallflowers typically represent warm tones. Red for love, orange for passion, yellow for happiness and friendship, purple for tradition and success, and pink for innocent love and friendship. You can wrap any of these colors into a bouquet to make your meaning clear!

The Cultural Significance of Wallflowers

Wallflower has played a role in many mythologies across the world.

The Wallflower in Medieval Literature and Mythology

According to Myths and Legends of Flowers, Trees, Fruits, and Plants, In All Ages and In All Climes by Charles M. Skinner, troubadours and knights often carried the wallflower in their caps to remind them of the feminine ideal.

One legend has it that a fair young daughter of a castle lord fell in love with a lad her father didn’t approve of. The suitor managed to sneak into the castle and sing a song beneath her window, convincing her to run away with him. When she tried to climb down from the battlements, however, she fell to her death … and wallflowers sprung up where she lay.

If you didn’t already know the term, then the popular book and movie, The Perks of Being a Wallflower, probably brought it to your attention.

As wallflowers represent faithfulness, they are best given to a lover. However, friends and family members can always stand a good show of faith as well!

Wallflowers are an excellent flower to grow in the garden. They love sunny locations and look perfect in loose, organic clumps. They are a great filler plant between larger, more permanent landscape specimens such as shrubs and trees.

You can plant seed in springtime for a possible spring bloom, though you may not see great results the first year. You can also plant mature plants from the nursery and let them seed for the following year. Make sure if you do want them to reappear that you don’t deadhead until after flowers have died off and sown their seeds.

Do Wallflowers come back every year?

Erysimum is technically classed as a short-lived perennial, which means that it might come back the next year or it might not. Depending on the cultivar and plant care, you might get a long-lasting flower or may have to replant every year.

How long do wallflower plants last?

Wallflower blooms for several months in the garden and lasts for about a week in cut arrangements.

How do you grow wallflowers at home?

Wallflowers may be planted from seed or start, and love loose, well-drained soil in a sunny location.

Yes, and so do butterflies.

Are wallflowers toxic to humans and pets?

Not unless eaten in very large amounts, but it’s still best to be careful. 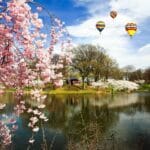 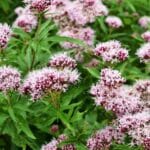 Everything You Need to Know About Valerian Plants