Red spider lilies have an alluring and unusual beauty that is further highlighted by their electric-red hue that lights gardens, fields, and riverbanks on fire during their blooming season. These attractive flowers, however, have a less attractive symbolism that gives them a special place in traditions but a less prominent place in floral arrangements or inside the home. This guide will take you through everything you need to know about Red Spider Lily meaning and their cultural significance in the language of flowers. 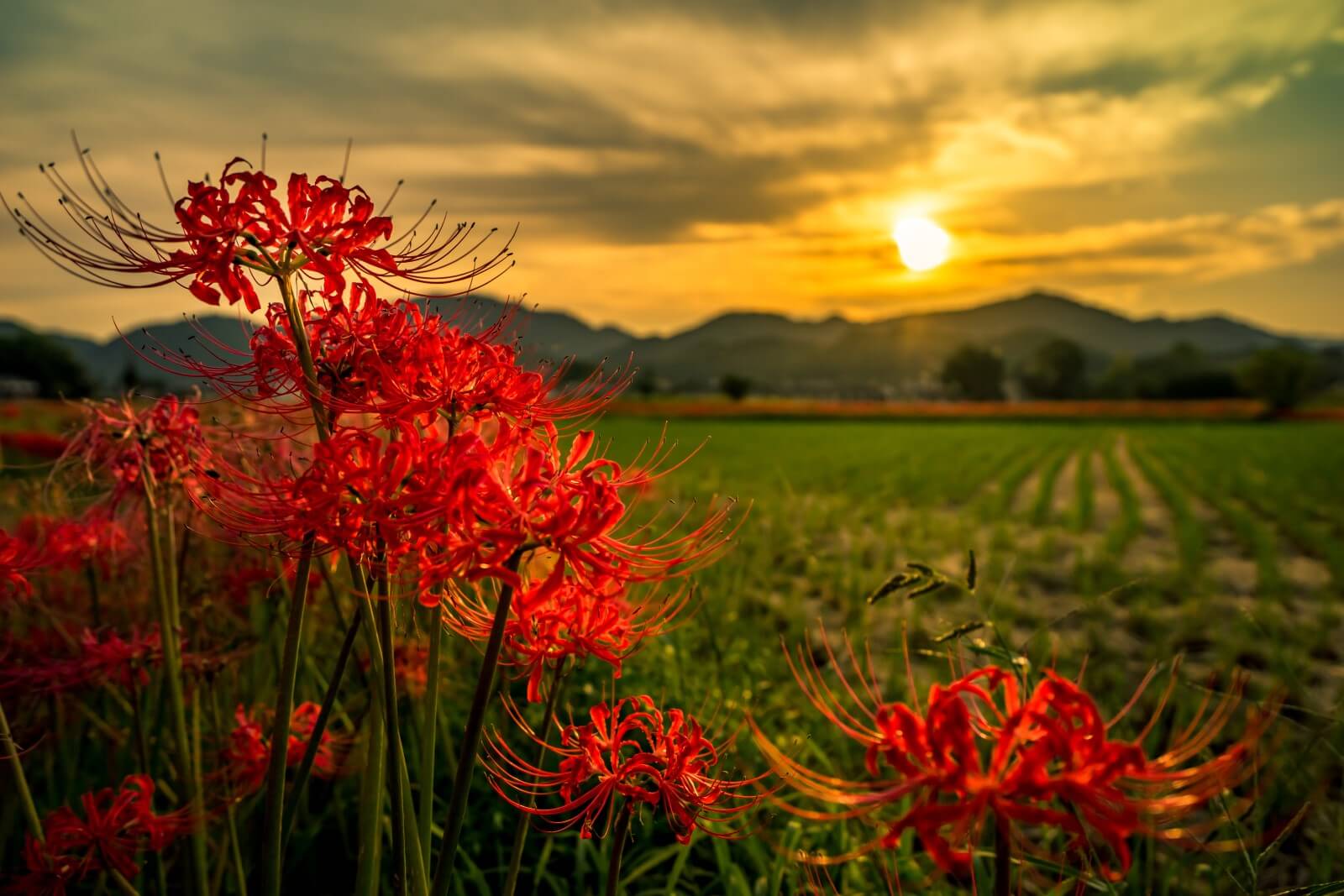 The most prominent symbolic meaning associated with red spider lilies is death due to the practice of planting them or placing them on gravesites for protection and as tributes to the dead. Red spider lilies are also considered to be the flowers of heaven and also represent final goodbyes, abandonment, and bad luck in the language of flowers.

Lycoris radiata is a flowering plant belonging to the Lycoris genus within the Amaryllidaceae (Amaryllis) plant family and the Amaryllidoideae subfamily. Lycoris radiata is most commonly referred to as the red spider lily. Other common names for the plant include equinox flower, red magic lily, hurricane lily, and resurrection lily.

The red spider lily is a bulbous perennial. That produces long and slender, deep, blue-green, strap-like foliage from which umbels of four to six flowers blossom.

The flowers are brilliantly colored in a vibrant, coral-red hue that reveals a slight golden sheen in the sunlight. The delicate petals are curled inward, and the flowers’ stamens are long, wiry, and prominent like a spider’s legs – hence the common name.

Red spider lily blossoms have a gently sweet fragrance that is pleasant but never overpowering.

Red spider lilies are native to Nepal, Korea, and China.

A sterile triploid form (meaning it can only be propagated by dividing its bulb) of the red spider lily was, at some point, introduced to Japan. It is thought that this introduction might have occurred alongside the introduction of rice cultivation in China. Red spider lily growth in Japan is now naturalized and widespread.

The plant was introduced to the United States and other locations from Japan when trade ports were first opened in 1854. The plants have become naturalized in some of the warm and wet regions of the southern United States.

While there are several varieties of lily plants from the Lycoris genus, there actually are not many varieties of Lycoris radiata. There are two which differ in the way they reproduce:

Some popular cultivars include:

The red spider’s lily’s common names refer to the flower’s appearance and tendency to bloom after exceptionally hard rains.

Its scientific names come from two ancient words. Lycoris is ancient Greek for “twilight.” Radiata is Latin for “to beam” or “to shine.” In taxonomy, however, the word radiata also usually describes symmetrical radiating points in biological forms. This is the more likely origin of radiata in Lycoris radiata, as the red spider lily’s stamens offer this circular symmetry to the flowers.

When Are Red Spider Lilies in Season?

Red spider lilies blossom in late summer through fall. Typically, they begin blooming after the first heavy rain of the late-summer or early-autumn season.

The bulbs of red spider lilies are poisonous to animals and people. For this reason, they are commonly planted around rice paddies in China and Japan to keep pests away. They can also be planted around small backyard vegetable gardens to protect crops.

In addition to their benefits for keeping pests away, they also attract pollinators such as butterflies and hummingbirds, which can help to improve the pollination of plants that require these pollinators for seeding.

Primarily, red spider lilies are planted today for ornamental purposes, as they add their brilliant red colors during the autumn when most other flowers are fading. They also make lovely cut flowers and do well in both garden beds, borders, and containers.

The Meaning, Symbolism, and Cultural Significance of Red Spider Lilies

Spider Lily Flower Colors and Their Meaning and Symbolism

Lycoris radiata only blooms in red, but other species of spider lilies from the Lycoris genus have differently colored flowers and they also have different symbolic meanings.

Hanakotoba is the Japanese language of flowers. Similar to the Victorian flower language (floriography), hanakotoba assigns meanings to different species and/or colors of flowers so that they can be used as an alternative form of communication.

In this tradition, a red spider lily (higanabana or manjushage) means abandonment, never to meet again, or lost memory.

In Buddhism, it is a common practice to mark the arrival of autumn and offer a tribute by placing bouquets of red spider lilies at their ancestors’ graves.

The Lotus Sutra describes red spider lilies as flowers that grow in hell. As a result, certain Chinese and Japanese Buddhist traditions believe that these flowers help lead spirits through the afterlife and into reincarnation.

Legend also says that red spider lilies bloomed in the places where Japanese Christian martyrs were killed during medieval times.

More legends say when a person crosses paths with someone whom they will never meet again, that red spider lilies bloom along the path. In addition to their association with death and the afterlife, these legends are also partly responsible for the flower’s association with final goodbyes.

Although red spider lilies were planted at gravesites as an offering and a symbol of protection, they are so strongly associated with death that they are considered to be bad luck. For this reason, many people will not bring red spider lilies into their homes.

Red spider lilies do not really have any suitable gifting occasions, except for funerals and memorials of the dead. They are strongly associated with final goodbyes and death, which makes them an inappropriate choice for any other occasion.

Red spider lilies, however, are a good flower choice for memorial services, remembrance, and funerals. In Buddhist traditions, they are commonly planted on graves as a tribute to the dead. Similarly, bouquets of red spider lilies are also given as altar offerings to honor one’s ancestors.

Do Red Spider Lilies Come Back Every Year?

Red spider lilies are perennials that come back every year.

The red spider lily’s blooming period lasts for about two weeks once their flowers open.

Do Red Spider Lilies Flower More Than Once?

A single red spider lily bulb can produce about five blossoms every year. However, each stem and blossom bloom only once per year.

All parts of red spider lilies are toxic to both people and animals. The flowers, stalks, and leaves are mildly poisonous, while the bulbs are highly poisonous.

With their striking bright-red blossoms, red spider lilies are truly beautiful and alluring flowers to behold. The unfortunately negative connotations associated with their symbolic meaning, however, prevent many people from getting to enjoy their beauty. So, if you ascribe to symbolic meanings, then you likely won’t be ordering bouquets of red spider lilies for your home or as gifts anytime soon. If you don’t ascribe to symbolism in flowers, you might as well plant them in your garden, bring them inside, and enjoy their fiery red hue. 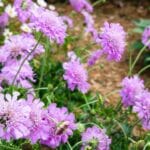 Pincushion Flower Meaning in the Language of Flowers 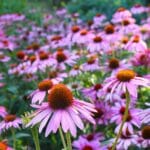