Most people have stopped to admire the bright colors and twining growth of a Morning Glory. These flowering plants are so widely spread that they’re actually considered noxious weeds in some areas. As long as they’re handled with care, these symbols of enduring love and care are great for planting in containers or around entryways. Just keep them under control with some deadheading to keep seeds from spreading to enjoy their beauty without weed issues. Here we’ll take you through everything you need to know about Morning Glory flower meaning and symbolism, popular types and uses, and the best gifting occasions and care tips for fresh-cut Morning Glory. 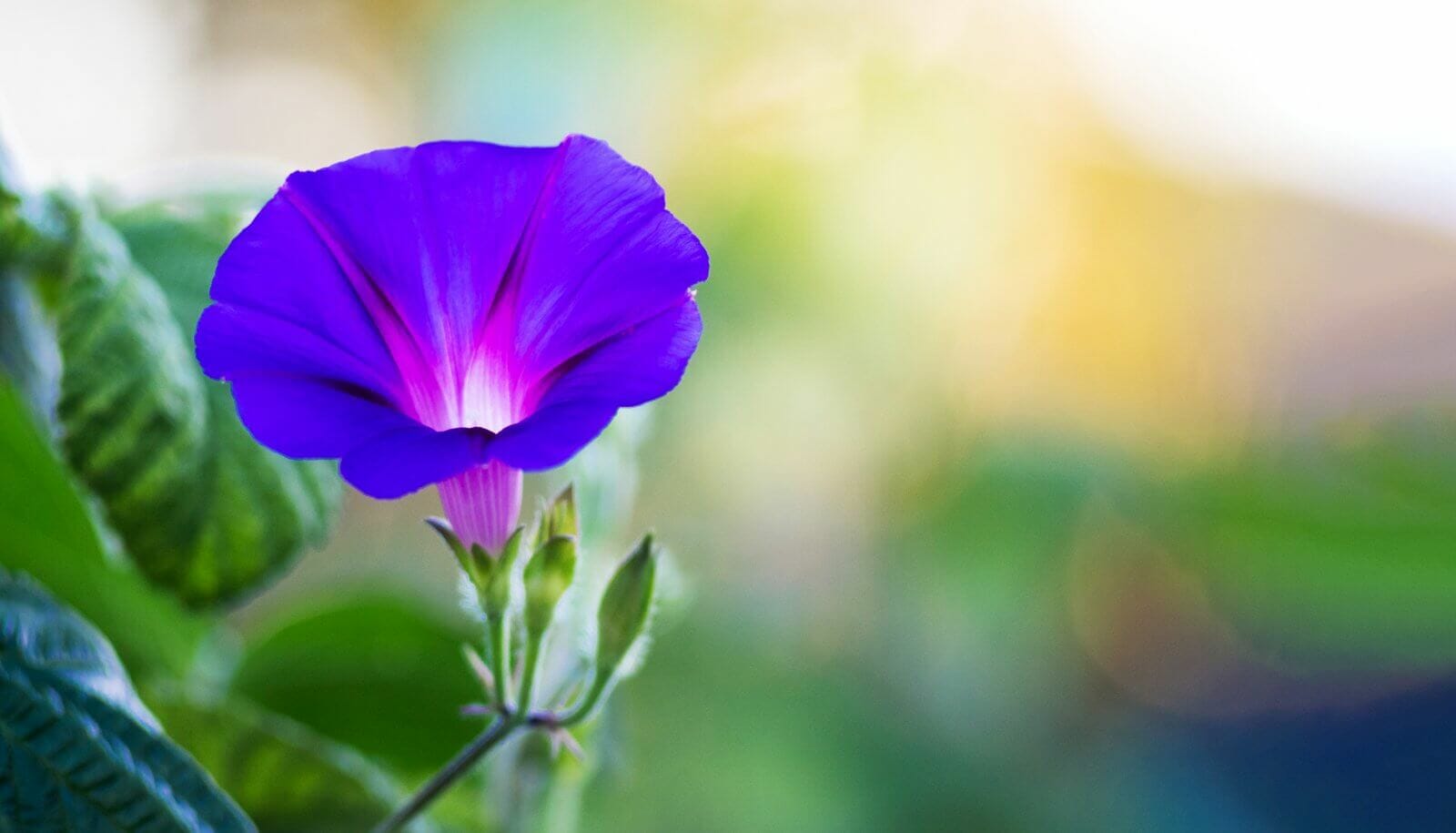 Morning Glory flowers traditionally hold the symbolic meaning of unrequited love and obsession in the language of flowers. In Japan the flower is symbolic of both innocence and love, making it a common gift between young lovers.

The Morning Glory has been grown as a decorative garden addition for centuries. Interestingly, there isn’t one specific species of flower that use this name either.

With over 1,000 different species included under the general umbrella of the Morning Glory name, it’s hard to sum them all up.

In general, almost any member of the Convolvulaceae family can be called a Morning Glory. There are nearly a dozen different genera that fall into the larger family, including Ipomoea, Rivea, Calystegia, and Merremia.

Despite the common name, many varieties of Morning Glories actually bloom at night instead.

In general, all Morning Glories are flowering plants of some kind. Most of them are vining in some way, but a few are shrubs or freestanding flowers instead. They tend to form mats of thick creeping vines to smother an area, establishing deep roots that return year after year for some species.

Other varieties rely on self-seeding to keep themselves established. Morning Glories are available in almost every color and many combinations due to careful breeding, but only some species have strong fragrances.

There are thousands of Morning Glory species and then hundreds of specific cultivars for each of them. This means that gardeners and florists alike have thousands of options to choose from. Some of the most iconic varieties are:

The common name of Morning Glory is linked to the blooming habits of the majority of species that share this moniker. They tend to bloom early in the morning and close by the end of the day.

Most flowers only last one day, while some varieties may reopen the next day. The scientific name of Convolvulaceae refers to the vining habit of the plants.

What Regions are Morning Glory Native to?

Morning Glories are native to almost every part of the world, depending on the species. There’s a native form of this plant for every continent except Antarctica.

When are Morning Glory in Season?

The season and blooming window will vary depending on the species, but most Morning Glory plants prefer blooming in the summer. They tend to start blooming from May to June and continue through to October.

Uses and Benefits of Morning Glory

Morning Glory plants are almost all toxic in some way. They shouldn’t be eaten or used for tea because they can have serious effects on the kidneys and lungs.

Some ancient cultures used the seeds or roots of specific species for ritual purposes. These practices were dangerous, so they shouldn’t be copied today. While these plants aren’t safe for people to eat or use as medicine, they are valuable for pollinators like bees.

Butterflies are also drawn to the flowers and some species prefer the foliage for their caterpillars.

The precise color of the Morning Glory variety plays a big role in its specific meaning.

The Morning Glory has an association with love regardless of the culture. This is most likely due to the vining habits of the plants that share this name. Vining plants tend to be associated with love and devotion in general because of their clinging nature.

The Japanese were the first to cultivate and crossbreed the various species of Morning Glory. They use the flower as a symbol of both innocence and love, making it a common gift between young lovers.

In China, the flower is widely grown as a decoration on garden fences and along the walls of houses. It’s associated with love in this culture as well, but there’s a specific folklore story that goes along with it.

Two lovers started to neglect their duties to see each other, which angered the gods. They were banished to the separate banks of a wide river and only allowed to meet one day per year. The plant’s constant climbing and propensity to reach across open spaces reminded people of the lovers’ desire to see each other.

Victorians also loved growing Morning Glories, some varieties of which easily adapted to cool climates like England. Thus it acquired an important role in the developing Language of Flowers used to send coded messages.

These flowers picked up a similar association with unrequited love as it had in Chinese culture. Including a Morning Glory in a bouquet could also signal a continuing or undying love.

Some Christian groups have taken up the use of the flower as a symbol of renewal and rebirth. This comes from Exodus 16:7 in the Bible, which mentions the glory of the Lord being witnessed in the morning.

Morning Glory flowers are most commonly seen in bouquets used for weddings and proposals. It’s not uncommon for people trying to indicate initial interest to give an arrangement featuring these flowers.

These flowers are also a good choice for anniversary gifts due to its connection with devotional love. If you’re giving a potted plant or hanging container of live plants, it’s a good gift for celebrating new starts and figurative rebirths.

How to Care for Fresh Cut Morning Glory Flowers at Home

Morning Glories are almost impossible to get to last longer than a day, even when left on the plant.

The blooms simply have a short lifespan and are best enjoyed as quickly as possible after cutting. Make sure to cut as much stem as possible to support the otherwise floppy flowers so they don’t settle into the arrangement or sink into the water.

Many people have smiled at the beauty of a bold Morning Glory bloom and associated it with the feeling of love for someone else. If you’re looking for a flower to symbolize how happy someone else makes you, this is a great choice. It’s also easy enough to add to the home landscape, giving you a source of fresh-cut flowers whenever you like.

Most Morning Glory flowers typically only bloom for a single day. However, these plants produce countless flowers throughout the growing season so you’ll get to enjoy the colorful spectacle across the blooming season.

Why is it called Morning Glory?

The common name of Morning Glory is linked to the blooming habits of the majority of species that share this moniker. They tend to bloom early in the morning and close by the end of the day.

Where is the best place to plant morning glories?

Morning glory flowers thrive in well-draining, fertile soil. Plant in a location that receives predominantly full sun to partial shade throughout the majority of the day.

Is Morning Glory poisonous to cats and dogs?

The Morning Glory flower is considered toxic to all animals and may cause nausea or vomiting if consumed.

The colorful, fragrant Morning Glory is highly attractive to pollinating bees, insects, and even hummingbirds. 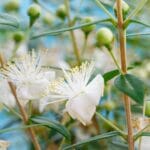 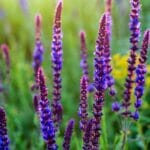