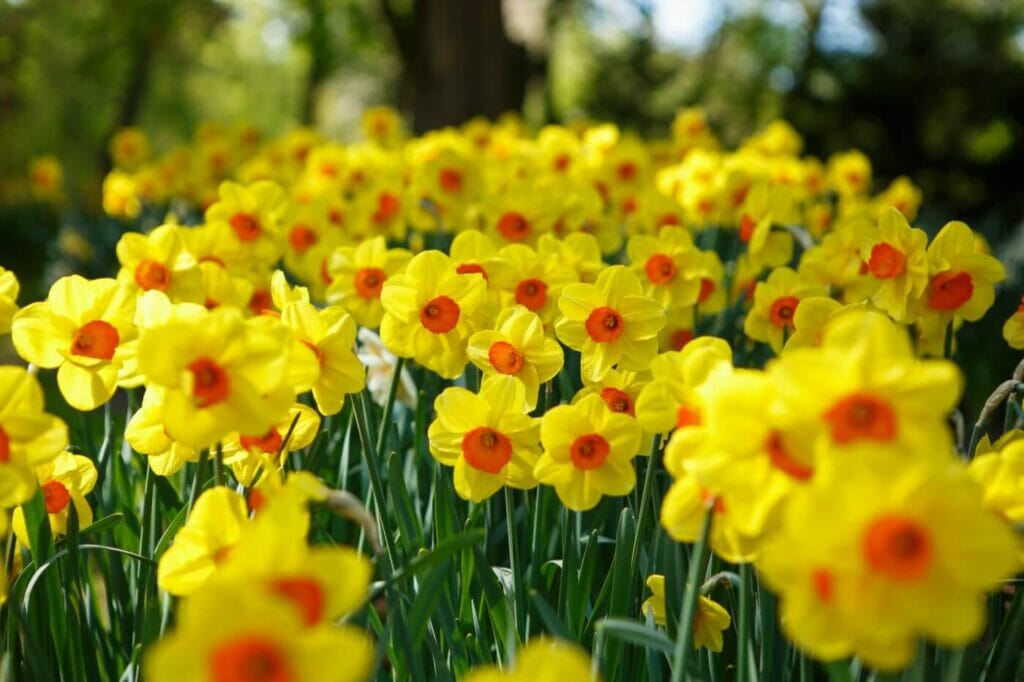 Everything You Need to Know About Jonquil Flower Meaning, Symbolism, Origins, Uses, and Cultural Significance

With its fragrant, bright yellow blossoms, the jonquil flower (Narcissus jonquilla) has long been a favorite mid-spring bloomer. A native of Spain and Portugal, jonquils — sometimes called narcissus or rush daffodils — are associated with the Greek myth of Narcissus. Here we’ll take you through everything you need to know about Jonquil flower meaning and symbolism, their history and origins, uses and benefits, plus learn about their cultural significance around the world today.

Jonquils are tied to the Greek myth of Narcissus, who fell in love with his own reflection. In the Victorian language of flowers, a gift of jonquils symbolizes forgiveness or a desire that affection is returned. The lovely blossoms have other meanings across cultures, such as creativity, inspiration, vitality, forgiveness, success, rebirth, and renewal.

N. jonquilla belong to the Narcissus, or daffodil, genus. A member of the Amaryllidaceae, or amaryllis, family, there are about 50 species in the Narcissus genus. Many are spring-blooming perennials.

Jonquil plants can grow to be about 1.5 feet tall, with narrow, linear leaves that clump around upright stems. Each stem may have one to three yellow flowers.

Blooms are fragrant, with a scent that’s been described as heady, sweet, and even musky. Each flower has a cup-shaped corona in the center, surrounded by a ray of five, flat petals.

In 1753, botanist Carl Linnaeus identified several species of Narcissus, the jonquil among them. Their history stretches back much farther, though.

It’s been found in graves from ancient Egypt and painted on the walls at Pompeii. The flowers feature prominently in Greek myth, as well as many poems and works from ancient Greece. Some historians think that Roman soldiers may have introduced the plants to England during the Crusades, where it’s been cultivated for centuries.

N. jonquilla is prized in European and North American gardens for its spring blooms and heady scent. There are more than 25,000 registered Narcissus cultivars. Some popular varieties include:

Narcissus comes from the Greek word for “numbness” or narke (also the root of the word “narcotic.”) It’s thought that the flower’s intoxicating scent or the toxic nature of their bulbs and blossoms may be the connection.

What Regions are Jonquil Flowers Native to?

Jonquil flowers are native to Spain and Portugal. Over the years, this perennial has naturalized across many regions of Europe, Canada, and the U.S.

When is Jonquil Flowers in Season?

Jonquil flowers bloom in late April through May.

What is the Difference Between Daffodils and Jonquils?

The Narcissus genus has the common name of “Daffodil.” Essentially, this means that all species within the genus are casually referred to as “daffodils”, the March birth flower.

Jonquils are often called “daffodils,” but they’re really just one of many species with very similar characteristics that most associate with daffodils. Both bloom with six flat petals, surrounding a central, cup-shaped corona.

But jonquils differ from N. pseudonarcissus, also known as the trumpet or wild daffodil. The trumpet daffodil blooms earlier in spring than the jonquil and only has one flower per stem, while the jonquil may have up to three.

Jonquil foliage also differs from trumpet daffodils. Jonquil leaves are narrow, long, and reed-like, with rounded tips. Daffodil foliage is pointed and tends to be a lighter green than jonquil foliage.

Uses and Benefits of Jonquil Flowers

Jonquils contain alkaloids that are toxic for humans, dogs, cats, and livestock. While this makes them deer- and gopher-resistant, ingestion may cause gastrointestinal upset, convulsions, cardiac arrhythmia, and tremors. The bulbs contain the most toxins, but flowers are also poisonous.

Though jonquil’s toxins rule out culinary uses, they’ve long been used in some folk medicine traditions. the legendary Greek physician Hippocrates recommended the oil as a treatment for tumors, while Pliny the Elder applied the flowers topically.

Several cultures, from China to North Africa and the Arabian peninsula, also used the flowers as anti-cancer treatments. Modern scientific research lends some support, finding that an alkaloid extracted from the plants may have promise in slowing the growth of cancer cells.

Other traditional uses include as an emetic agent, an anti-spasmodic, to treat constipation, a decongestant, and to treat dysentery. It’s even been used to treat baldness and as an aphrodisiac.

Jonquils are generally grown for ornamental uses. As one of the most aromatic members of the Narcissus genus, they are cultivated by the perfume industry for their fragrant oils. They’re also grown for floriculture.

The Meaning, Symbolism, and Cultural Significance of Jonquil Flowers

These lovely blooms appear in shades of yellow or white, with a few cultivars boasting orange or apricot-hued coronas. Jonquils hold many different meanings across cultures.

In Chinese folklore, the flowers represent the new year. They may signify rebirth, renewal, and vitality. To the Welch, the flowers are a sign of good fortune, as anyone who spots the first flower in spring will experience success.

Other meanings associated with flowers include creativity and inspiration. In the Victorian language of flowers, the jonquil may send a few different messages, from a plea for forgiveness to “I desire a return of affection.”

Of course, the flowers have long been associated with the story of Narcissus. In this Greek myth, young Narcissus was handsome… and he knew it. The young man spurned the advances of the nymph Echo, who pined for him in the forests and valleys until only her voice was left.

As punishment, the Goddess Nemesis led Narcissus to a pool of water, where he encountered his own reflection. He was so enamored with his own beauty that he stared at his reflection for days. Eventually, he tired, fell in, and drowned, leaving only flowers growing where he once sat. From this myth comes jonquil’s connection to ego and self-absorption. Some say that the way jonquil stems droop toward the ground represents Narcissus looking into the pool.

Jonquils make an appearance in art and advertising, such as in paintings by Georgia O’Keefe.

With the heady fragrance and cheerful blossoms, jonquil flowers are an ideal gift to celebrate accomplishments, cheer someone up, or in a get-well bouquet. Associations of vitality and renewal make them a good choice for new baby gifts, as well.

Jonquils add a happy touch to birthday bouquets, too. They’re a great choice for any occasion when you want to wish someone success and good fortune or celebrate an accomplishment.

Jonquil flowers are prized for their fragrance and striking blossoms. Long associated with the Greek myth of Narcissus, these lovely flowers don’t just stand for self-absorption, but also signify creativity, inspiration, forgiveness, success, renewal, and rebirth. Easy to grow from bulbs, jonquils add fragrance and color to the mid-spring garden.

Jonquils are perennials that can grow for many years. Division is recommended every four years to prevent overcrowding.

What do jonquils symbolize?

Jonquils have long been associated with Narcissus, whose self-absorption caused his demise. The flowers may also stand for creativity, inspiration, rebirth, vitality, and success; in the Victorian language of flowers, they may symbolize forgiveness or send the message that “I desire a return of affection.”

Jonquils have a heady fragrance that some describe as both sweet and musky. Oils from the flowers are used to make perfume.

Jonquil flowers are usually yellow or white, with flat petals surrounding a central cup-shaped corona. They resemble daffodil flowers but are often smaller and have more flowers per stem, with rush-like, dark green foliage.

Jonquil flowers contain alkaloids that are poisonous for humans, dogs, cats, and livestock. 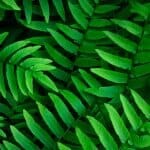 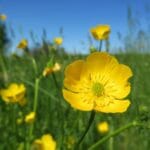