Dahlias are the ornamental gardener’s dream, with large blooms (some so large they are named Dinnerplate Dahlias) in a stunning array of colors. One of the essential components in getting these plants to bloom year after year is the correct watering technique. In this article, you’ll find out when and how to water Dahlias to keep them healthy and happy. 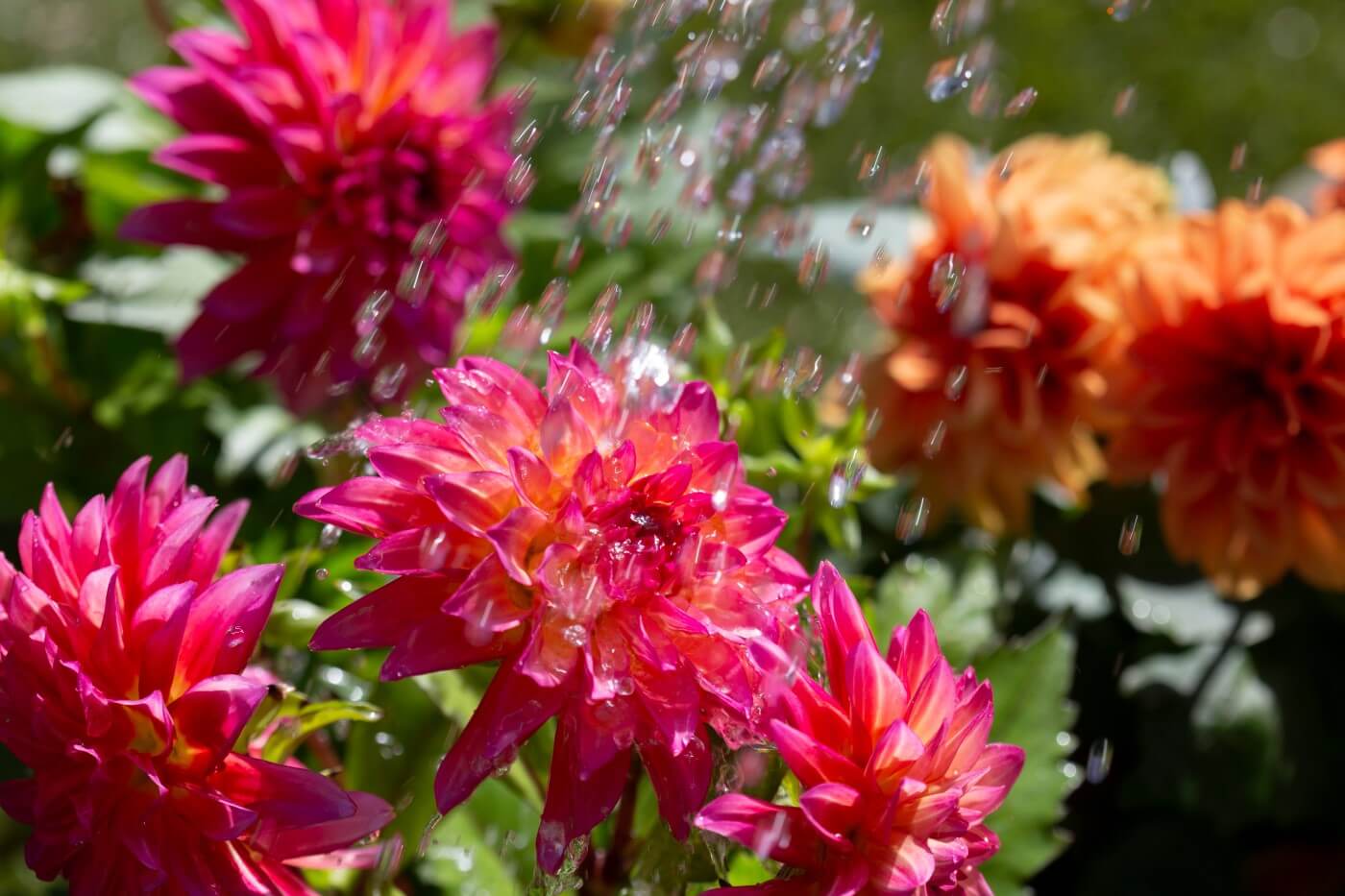 When And How To Water Dahlias – Essential Tips

Soon after planting, Dahlias need very little water to become established. Once they have grown and matured, they need regular watering and prefer their soil remains slightly moist for strong flowering. Climate and soil conditions will affect how often you need to water, so it’s best to test the soil with your finger and water when the top layer is dry.

The Dahlia genus is incredibly diverse and equally popular, featuring 42 species and a seemingly unlimited number of hybrids and cultivars. They are one of the most prized ornamental plants in home gardens for their geometric flowers in a stunning range of colors. These flowers are also far larger than many others, making for a stunning display in the garden or in a vase.

Dahlias are members of the Asteraceae or Aster family commonly found in home gardens. They are largely native to Central America, particularly Mexico, and were used throughout history as a food source, for medicine, and even in infrastructure.

There are so many different types of Dahlias, categorized by the shape of their flowers. According to the American Dahlia Society, the 20 of these categories offer a range and interest in every bloom:

The Importance Of Watering Correctly

We all already know plants need water to function and survive. They will slowly shrivel up and die without it, often unable to be revived. But why is water so important in plant health and growth?

Plant cells are largely made up of water. This not only allows the cells to function as they should, but it also gives them shape, keeping the plant upright. That’s one of the reasons why plants begin to wilt and fall over when they are underwatered.

Plants draw up this water from the roots. But that’s not all they absorb. Water is the vehicle for nutrient transportation around the plant. Without water, those nutrients would simply remain in the soil, unable to be carried to the parts of the plant that need it.

Water is also a vital part of the process of photosynthesis. It is one of the two elements (along with carbon dioxide) that plants convert into ‘food’ to sustain flowering and growth, fuelled by energy from the sun. Without water, photosynthesis, and by extension growth, is not possible.

Watering alone is not the only concern in plant care. How you water also makes a difference. While many gardeners water from above for ease, watering only the soil and watering deeply is the best way to ensure it reaches all the roots while preventing disease above the soil.

When To Water Dahlias

Soon after planting, Dahlias don’t need watering very often to become established. A deep watering right after planting should be enough to sustain them until they emerge from the soil. That’s because newly planted tubers don’t have any roots to absorb moisture from the soil, and any excess will only hang around and rot the tuber. The initial moisture will trigger root growth, after which you can begin your regular watering routine.

In the early stages of growth, Dahlias need watering every few days, preferring the soil to remain moist and dry out slightly before watering again. Once the plant starts flowering and temperatures increase, it will require water more often. It’s important not to hold off on watering for too long as this can lead to stress that will limit the flowering potential of the tuber.

Once mature, Dahlias are water lovers that prefer moist soil. However, with that being said, the soil cannot be overly moist or soggy. This will quickly cause the plant to rot and die off, unable to be saved for the following season. Don’t water when the top layer is still moist to prevent any issues with rotting.

Your growing zone will also have an impact on when you need to water again. Those in warmer zones with hot and sunny summers will need to water far more often than those in cooler, more moderate regions. Similarly, rain levels will impact when you need to water. If you live in a region with high summer rainfall, you’ll only need to add additional water during dry periods, leaving the rest to mother nature.

How To Water Dahlias

Using a hose or watering can, water around the base of the plant, extending to the edges of the leaf growth. Avoid getting water on the leaves and stems as this can lead to the proliferation of disease.

Water as close to the ground as you can to stop droplets from bouncing off and hitting the lower leaves. Water slowly and deeply to completely penetrate the soil, ensuring all parts of the soil are saturated.

If access to the soil is tricky in packed beds, try installing a drip irrigation system to keep your Dahlias continually watered without risking disease.

Although they don’t need much water in the early stages of growth, these plants become much more thirsty as they begin to flower and grow taller. They need to be watered just as the top layer of soil dries out, keeping the roots below the soil continually moist and cool. Water any less than that, and you will begin to notice a few growth problems with your plants.

The first thing to look out for is yellowing leaves. While there are many causes for this common issue, the main one is generally underwatering. They may also become thin, brown, and crispy at the ends. A lack of flowers combined with yellowing leaves is a pretty clear sign your plant is lacking water.

Take a closer look at the soil if you notice any of these signs. If it is dry – or worse, hard and compacted – your plant needs water immediately. Make sure you change your watering routine too to prevent the same issues from occurring in the future.

Overwatering is far more damaging to your Dahlias than the occasional underwatering as it is far more difficult to rectify. Overwatering may not even be the result of you physically adding too much water to the soil, but rather a lack of drainage in the soil or perhaps a long bout of unexpected rain.

Overwatered Dahlias will begin to wilt and become limp. The leaves and stems may be soft and mushy, with brown and yellowing spots along the leaves. This browning can extend to the flowers too, with the edges becoming dried and crisp as the roots stop drawing up moisture.

The tubers will also begin to go soft, a problem you may only discover when you dig them up at the end of the season. Unfortunately, this does mean the tubers can’t be stored and saved. You will need to get rid of them and purchase new tubers to plant the following year.

As overwatering is hard to fix, its best to prevent it altogether by following these tips:

Dahlias may have a bit of a reputation, but they are certainly not difficult plants to care for. Once you understand their needs – including how best to water them – you will have stunning blooms to look forward to year after year. For more, see our in-depth guide to cutting dahlia flowers for a vase or bouquet arrangement. 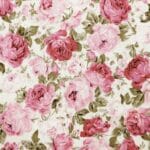 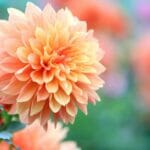