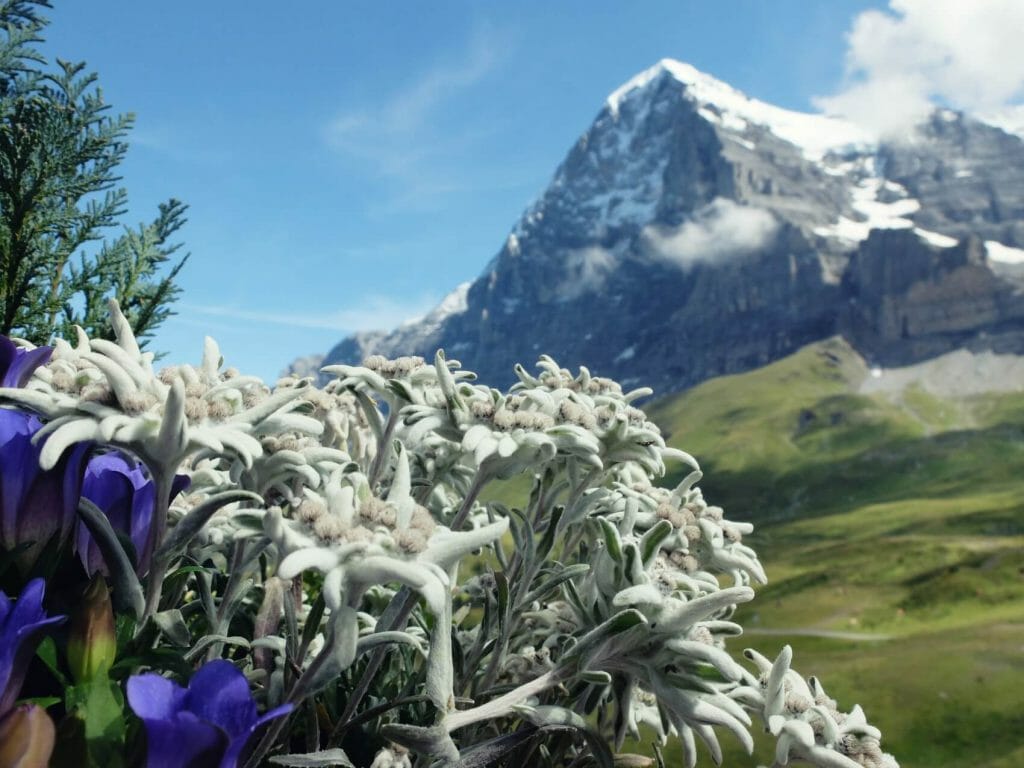 Everything You Need to Know About Edelweiss Flowers

Few flowers from a small portion of Europe and Asia are as universally known as the Edelweiss. Thanks to its prominent use in popular media like The Sound of Music, this flower remains as well-known today as a few hundred years ago. Here we’ll take you through everything you need to know about Edelweiss flower meaning, their rich symbolism, history, and origins, in addition to the most popular types, uses, and suitable gifting occasions.

The unique furry petals and leaves of the Edelweiss hint at its romantic meaning, but it’s the white color that gives it the symbolism of purity and innocence. It is widely used as a symbol of rugged individualism and exploring the wilderness due to its growth in the high altitudes of the Alps.

The correct scientific name for what is commonly called the edelweiss is Leontopodium nivale. The Leontopodium genus includes other short flowering plants that feature thick or fuzzy petals like the edelweiss. The larger family of this plant is the Asteraceae group, which includes all kinds of daisies and other multi-petaled flowers in various forms of herbs, vines, trees, and shrubs.

The plant is short, growing only 8 inches tall in the wild and 16 inches in cultivation. The leaves are small and fuzzy, but the mature white petals of the flower are particularly wool-like.

Technically the white parts of the flower aren’t true petals but rather bracts. Bracts are modified leaves, which can also be found on plants like poinsettias. The center florets are clustered in the middle of the flower to give it a daisy-type appearance.

This flower has a light and sweet fragrance similar to hyacinth flowers. Almost all varieties are white blooming with gray to green foliage. A few have brighter or darker colored florets to contrast against the light-colored petals.

What Regions Are Edelweiss Flowers Native To?

The plant is commonly described in literature and art as emerging directly from bare rock. They tend to grow in rocky and calcareous soil around the edges of open meadows instead.

When Are Edelweiss Flowers in Season?

Most unimproved Edelweiss plants bloom July to September, especially in their native ranges. Improved cultivars can bloom a little earlier in the year, as early as May to extend the season quite a bit.

Uses and Benefits of Edelweiss Flowers

Aside from being a symbolic flower of great value, Edelweiss also has a history of herbal medicine use. Today it is extracted for use in anti-aging serums and cosmetic treatments to soothe skin.

Traditional herbal formulas call for making the leaves and flowers into a tea for stomach pain.

The plant has no particular toxicity to pets or humans. There aren’t many bees native to the normal ranges for Edelweiss cultivation. In other areas, they are a good source of nectar and pollen and draw in pollinators with their fragrance.

Unlike most other flowers cultivated for landscaping, Edelweiss is only available in white-blooming varieties. As a popular white flower, this blossom in the traditional language of flowers carries the symbolic meaning of innocence, purity and renewal, a fresh start, condolences or a wish for peace, elegance, honesty, and perfection.

The Cultural Significance of Edelweiss Flowers

Edelweiss is best known today for its mention in the musical The Sound of Music. Yet its symbolism of resistance in that movie and stage show is part of a longer tradition. The symbolic use of Edelweiss is widespread throughout its native range in Europe. From military insignia to wedding decorations, it carries a variety of important meanings.

The oldest symbolic use of this flower is for the rugged beauty of the Alps and similar mountain ranges. It was commonly used as a badge of honor by mountaineers and adventurers who explored the highest reaches of the mountains where the flowers bloom.

Some of the earliest mountaineering clubs used the flower’s image as part of their logo. Nobility, purity, and strength are all symbolized in this flower.

Austria’s use of the flower in particular is often linked to romantic love. This is because Austrian Emperor Franz Joseph I picked an Edelweiss bloom for his wife during a walk with her.

There’s a common folk story throughout Europe of lovers traveling long distances to pick the flowers for their lovers to prove their devotion. This is one of the most widely shared meanings among European countries where the plant is native.

Edelweiss Flowers in Literature and Art

The symbolism of the Edelweiss as a badge of adventuring honor is best captured in Berthold Auerbach’s 1861 novel Edelweiss. However, the novel definitely exaggerated the rarity of the flower, which is actually somewhat common in the Alps.

The show tune named after the flower that appears in the musical The Sound of Music is also well-known. It’s a song of longing and hope for the future that many people attach personal significance to. The flower is often pressed and dried to be sold as a souvenir, both in Austria and other European countries.

Edelweiss is not widely used as a fresh cut flower in bouquets, but it is often given as a gift in dried form. Dried Edelweiss are great for commemorating a visit to the Alps or Austria and Switzerland.

As a symbolic gift, it can also inspire someone’s adventurous side or indicate your romantic devotion. Even Edelweiss themed gifts are good for sending a clear message of how you feel to someone.

How to Care for Fresh-Cut Edelweiss Flowers

Due to their furry appearance, Edelweiss flowers can stay fresh looking for a week or longer because they don’t lose water easily.

Change the water they’re in daily for longer lasting blooms. Edelweiss look almost fresh when dried in a natural position, so you can take them out of the water and continue decorating with them for months longer.

Edelweiss flowers have been inspiring mountaineers and lovers alike for centuries. From the wool-like white petals to the short growth habit, these delicate flowers are beautiful and symbolic. Consider making them a part of your garden if you live in the right climate.

What is an edelweiss a symbol of?

Edelweiss flowers are widely used as a symbol of rugged individualism and exploring the wilderness due to its growth in the high altitudes of the Alps.

Is Edelweiss the flower of Austria?

The Edelweiss flower is regarded as a national symbol in neighboring Switzerland but holds deep symbolic meaning in Austria as well where it’s considered a protected flower that must not be picked.

Where do edelweiss flowers grow?

Edelweiss flower grows extensively in the European Alps, but it’s also found in the Carpathian and Pyrenees mountains.

Is it illegal to pick edelweiss?

Indeed, in many European countries today it’s illegal to pick Edelweiss flowers growing in the wild. 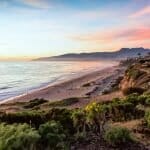 The Best Florists for Flower Delivery in Malibu, CA 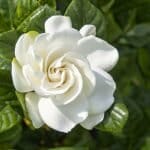