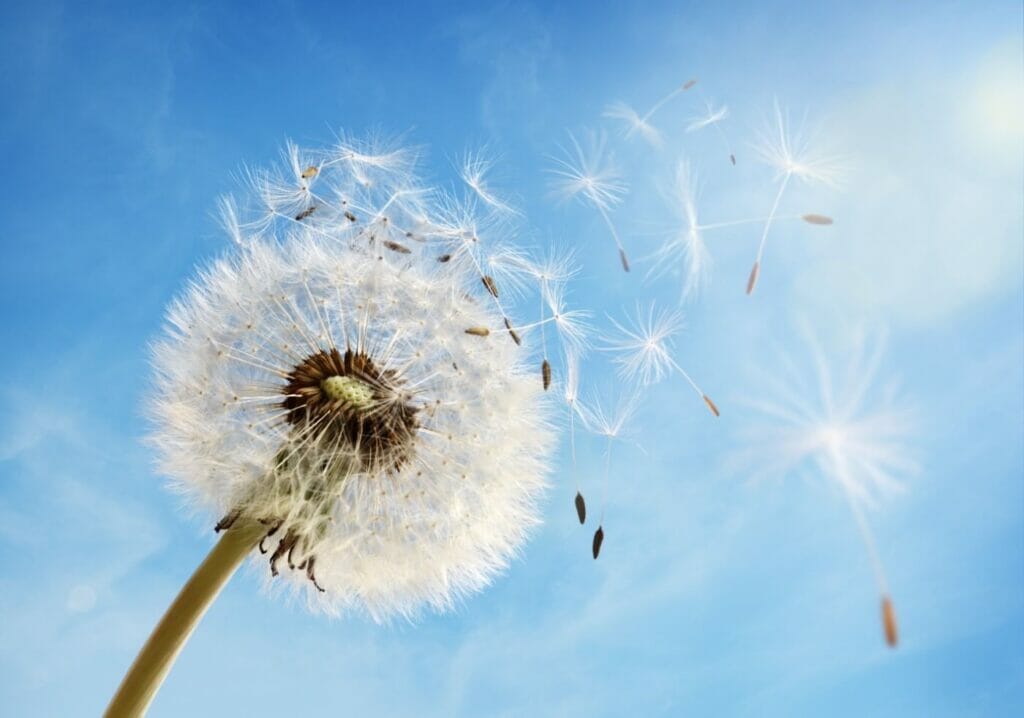 Everything You Need to Know About Dandelion Flower Meaning, Symbolism, Uses, and Cultural Significance

The bright yellow Dandelion flower is a symbol of growth, hope, and healing. The greatest significance comes from its unique and instantly recognizable seed head, rather than the sunny flower. The seed heads are commonly picked and blown to make a wish, spreading the seeds at the same time. This has given the flower a strong association with hope and optimism.

Taraxacum officinale is the scientific name of plant most imagine when they hear the word Dandelion. However, the name is also attributed to all plants in the genus Taraxacum.

As their yellow composite flowers suggest, they are part of the larger Asteraceae family. This family includes other popular garden plants like daisies and marigolds, along with 32 000 other species.

Most Dandelions form bright yellow flowers with many small petals, giving them a fluffy appearance. This is followed by an even fluffier ball-shaped seed head covered in fibers to help them fly.

Dandelions tend to have dark green leaves that grow in a rosette around the base of the plant. Few have a noticeable fragrance.

Different Dandelion species are native to different regions around the world. However, the most common species (such as Taraxacum officinale) originated from Europe. It spread around the world as early as the 1600s.

It has long been eaten and used medicinally in its native regions and where it has naturalized.

Apart from the common Dandelion species, most hybridized varieties are developed for their edible leaves rather than their flowers.

They are also known as gourmet Dandelions, appreciated for the zing the leaves add to salads and sandwiches. This is true for varieties like ‘Amélioré à Coeur Plein’ and ‘Improved Broad Leaved’ largely planted for their culinary value.

Taraxacum pseudoroseum is another species often cultivated for its pinkish flowers.

The name Dandelion comes from the French dent-de-lion, which is derived from the Latin phrase for lion’s tooth. This is based on the spiky and toothed shape of the leaf.

Taraxacum comes from the Arabic word for bitter herb, tarakhshagog.

What Regions are Dandelion Flowers Native to?

With hundreds of plants in the Taraxacum genus, there are Dandelions native to most of Europe, Asia, and North America. However, the common Dandelion is only native to Europe and was introduced into the rest of the world.

When are Dandelion Flowers in Season?

Dandelions begin blooming in early to mid-spring in most areas. They generally take a break for the heat of the summer in hotter climates. They continue blooming throughout the fall until hard freezes begin and may grow over in the winter in milder areas.

Uses and Benefits of Dandelion Flowers

Dandelion is one of the many flowering plants widely used as an edible plant and herbal medicine. Only Taraxacum officinale is considered safe for these purposes, but some people use the other species native to their areas as well.

The entire plant is safe to eat, from the root to the flower tips, and both the root and leaves can be dried for making medicinal tea. The flowers can be used as fresh or dried decorations for food.

Dandelions of all varieties are also some of the earliest flowering plants in the spring, making them valuable for pollinators in need of nectar.

Almost all Dandelions are yellow, but a few species have white or pink flowers. The color of the specific bloom affects its meaning, as seen in the three major color groups:

The Cultural Significance of Dandelion Flowers

Dandelions have earned a wide variety of meanings through their hundreds of years of cultivation, with a surprising amount of overlap between them.

Folklore for Hope and Wishes

The greatest symbolism of the Dandelion flower comes from its unique puff-ball seed head rather than the sunny flower. Kids and adults alike pick the seed head – known as a clock in America and Europe for its shape – and blow the Dandelion seeds away while making a wish.

This has given the flower a strong association with hope, optimism, and wishes. The sunny appearance of the bright yellow flower also further strengthens this association, especially in Asian countries like Japan.

While it is not mentioned directly in the Bible, Dandelions have become a modern symbol of endurance and perseverance for Christians as well.

Many pastors give sermons encouraging their church members to multiply and be cheerful and visible like Dandelions popping up in a solid green lawn. The plant’s tenacity and ability to spread rapidly through an area have been inspiring to missionaries with a desire to share their message.

Many of the Dandelion’s folklore meanings of health and healing come from the plant’s real potential medicinal value.

Some limited scientific studies have supported its value as a diuretic and blood sugar regulator. Medieval peasants believed it could treat much more serious conditions, like blood poisoning.

As one of the many plants lauded as a cure-all, it continues to symbolize healing and good health in many European cultures.

Unlike some other flowers in Greek mythology, Dandelions were not given a long backstory involving transformation from a god. However, they still played a vital role in many myths that indicate how widely they were used during the Ancient Greek era.

For example, Theseus ate as many Dandelions as he could for 30 days to prepare for his battle with the Minotaur. This gave him the strength and energy he needed to find his way through the maze.

The Greeks saw the plant as a source of power and strength, giving it positive symbolism for anyone trying to face a challenge.

Dandelions are unique in being one of the few flowers common to England during the Victorian era that didn’t receive particular meaning in floral language. It was so common, even considered a vulgar weed, that it was never given as a gift or included in a bouquet.

The plant was widely eaten by the poorest people in society at the time, so it was considered more a food crop than an ornamental flower. It was known commonly as “piss-the-bed” due to its diuretic properties during this era.

In modern witchcraft, Dandelions symbolize the sun and the masculine power that comes from it.

Many people use the flower to symbolize warmth, healing, or strength when doing ritual magic or meditations. The roots are also dug up whole for some uses, such as carving symbols before it is dried and used as a focal item.

Many people would be surprised to receive a gift of Dandelions flowers since they are commonly considered weeds.

However, they do make a great way to send someone the message that you’re thinking of them and want to wish them a quick recovery from illness. In the past, they were also gifted to newly married couples as a way to wish them good luck and financial prosperity.

They can easily cheer up someone who is wishing for something in particular, especially if you mix seed-heads in with the yellow blooms.

Dandelions have sparked the imagination for centuries, despite largely being considered a common weed. They have many benefits and make wonderful lawn replacements for pollinators. In fact, you may even decide to grow more Dandelions intentionally (especially the gourmet varieties) after learning about how meaningful they are in some cultures.

Many cultures consider Dandelions good luck or a symbol of success. The seed-heads are particularly linked to good luck since they are often blown while making a wish.

Why do we wish on dandelions?

Some cultures believe that the fluffy seeds that fly away on the wind carry the wish to spirits, fairies, or angels that might fulfill it.

What do dandelion tattoos symbolize?

Dandelion tattoos are a personal way of memorializing someone that was cheerful and a true survivor. They can also commemorate a difficult time in your life that you have since recovered from.

Where do dandelions grow best?

Dandelions need partial to full sun and a steady supply of water, but they can handle almost any soil texture, pH level, or nutrient levels. They enjoy growing mixed among turf in lawns but can grow in containers or beds as well. 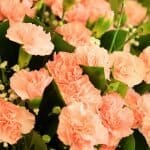 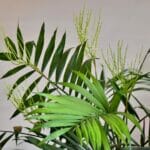