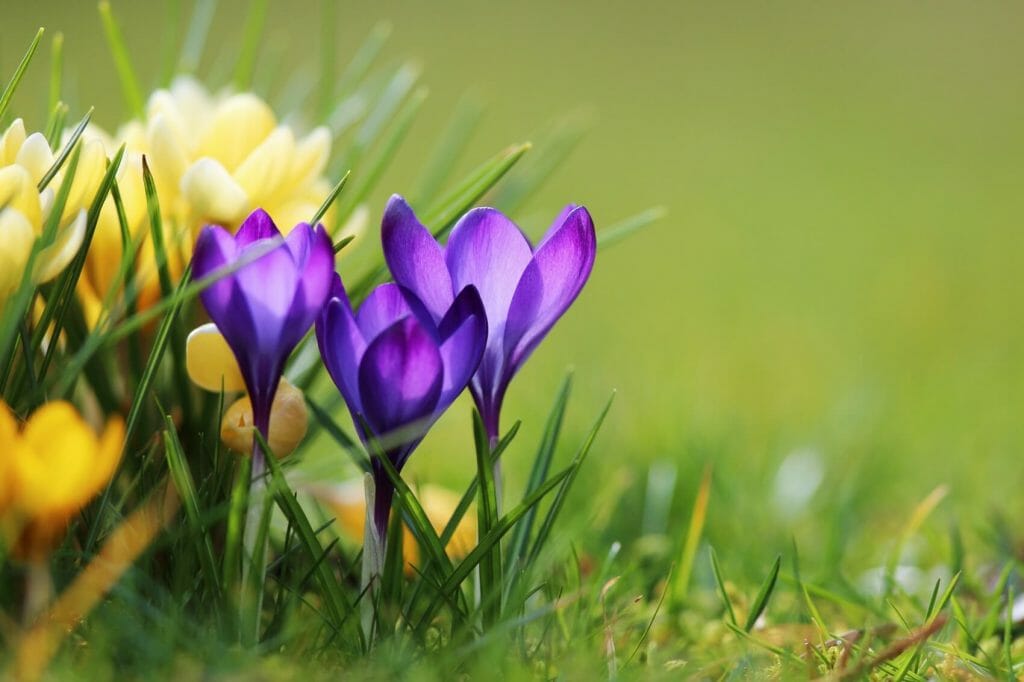 Everything You Need to Know About Crocus Flower Meaning, Symbolism, Origins, and Growing Tips at Home

Few flowers invite as much intrigue as the Crocus. This genus of flowering plants includes some of the earliest flowering spring ephemerals, the term for flowers that bloom only for short periods. Other Crocus bloom in the fall or even the winter. Spread across the world, these short but eye-catching blooms have become potent symbols in many cultures. Here we’ll take you through everything you need to know about the rich history and origins of these beautiful flowers including Crocus flower meaning and symbolism; their history and origins; uses and benefits; and essential tips for growing crocus flowers at home.

Crocus flowers have a rich symbolism of rebirth thanks to the early blooming flowers in spring. Other symbolic meanings include joy and romantic devotion. These flowers are native to the Mediterranean, Asia, and much of Europe. They range in color from white to purple and pink.

Crocus is a genus encompassing over 80 different flowering plants. They’re a part of the Iridaceae family, making them a distant relative of irises.

Most Crocus varieties are short growing with blade-shaped leaves, staying under 1 foot in height. Some are strongly scented with a sweet perfume, while others are scent-free. Colors are most commonly violet to royal purple, but other options include:

The name Crocus traces back through many Middle Eastern and Mediterranean languages to the root word for saffron in Sanskrit. The name dates back thousands of years along with the history of the plant’s cultivation as a spice.

What Regions Are Crocus Flowers Native To?

Crocus varieties are native to:

When Are Crocus Flowers in Season?

Depending on the exact species and variety, Crocus plants can bloom in the spring, autumn, or winter. Each type will only bloom in one season for a few weeks. It’s possible to get all three types of blooms in one area by planting a combination of different varieties without overcrowding them.

Uses and Benefits of Crocus Flowers

Aside from being a charming landscaping plant and cut flower, crocuses have other important uses.

Saffron Crocuses for Spice and Dye

The longest and most important use of the Crocus is for saffron. Some Crocus species produce large stigma, the pollen-holding parts inside the flower. Removing these stigmas and carefully drying them produces a tasty and colorful spice. Saffron is also used as a potent gold to orange dye.

Saffron is generally not used much in herbalism, but some Chinese Traditional Medicine sources attribute to it a calming and warming use. It’s also commonly recommended for relieving stress.

As an early or late blooming plant, Crocuses are very important to bees as a nectar source. The plant itself is mildly toxic aside from the stigmas of some species.

Like many other flowers that grow in the Mediterranean area, the Crocus has a rich history of symbolism stretching back to Ancient Greece. Yet it’s also found throughout more contemporary examples of art and literature as well, indicating its enduring value.

As with most flowers, the specific color of the Crocus bloom greatly affects its meaning. The most common blossom colors and their general associations include:

Purple, the traditional color of royalty, is tied to gracefulness, dignity, and personal success. It’s great for symbolize someone’s recent accomplishments or to celebrate their many years of service or partnership. Darker shades in particular have a strong association with the wisdom of experience.

Pink, the color of innocence and youthfulness. This joyful color is less romantic than red, making it great for conveying love and admiration for friends and family members.

White, the purest and most versatile flower color of them all. A bouquet of Crocuses in this color can indicate a humble approach or wishes of condolences for someone in grief. This color is commonly associated with funerals in some cultures, but it’s also used for weddings due to its ties to purity and elegance in others.

The Meaning, Symbolism and Cultural Significance of Crocus Flowers

Humans have been cultivating Crocus plants for over 3,000 years now due to their value as a spice and dye source. With so many years of close contact with the plants, it’s no wonder it has become a potent source of symbolism for multiple cultures.

The earliest cultivation of saffron is recorded during the Minoan and Hittite empires in the Mediterranean and Middle East. These plants are commonly used as decorative motifs in art from this period, hinting at ritual importance.

Frescos from this period show young girls almost always picking the flowers, linking the bloom to youth and joyfulness. In Greek culture, the flower became linked with mythology. The most common story includes a mortal man named Crocus who fell in love with a nymph. When the gods forbid them to marry, he died of sadness and was transformed into the flower.

This gave Crocuses a strong romantic and devotional association. This made them a common symbol to see used to decorate ancient Greek weddings.

The Crocus continues to be featured in modern art and literature today with many of the same symbolic uses. It is most commonly associated with spring, renewal, and rebirth due to its growth during the winter or early spring.

Autumn blooming Crocuses may inspire some artists and writers to use it as a symbol of hope in the face of loss or death instead. These varieties can be some of the last flowers to bloom, making them a reminder of the spring to come.

It’s easy to find examples of these uses through poems from writers like Emily Dickinson, Alfred Kreymborg, and Louise Gluck.

The Power of Saffron

The saffron threads that are actually the stigmas of some Crocus species are also potent symbols on their own. Thanks to their rich yellow color, these tiny strands are commonly linked to wealth, divinity, power, and health. They’re given as gifts in the Middle East and Asia for housewarmings and weddings to symbolize the hope for a prosperous future.

Crocus flowers are only available as cut flowers in the spring in most areas, so they’re an ephemeral gift to give to someone. They’re ideal as part of a bouquet meant to express joy and a wish for renewal, which makes it especially appropriate for the season.

Due to its symbolic link with devotion and rebirth, many people also choose to give or use Crocus flowers as wedding bouquets. Crocuses can send a romantic gesture when chosen in colors like red or purple and paired with other romantic blooms like roses.

How to Grow and Care for Crocus Flowers at Home

What Growing Zones Are Suitable for Crocus Flowers?

Where Should I Plant Crocus Flowers?

Crocuses prefer well-drained to dry soils and can even handle rocky areas. Keep them only mixed in with smaller plants so they’re not overwhelmed. Beds are best, but containers can work if they’re deep and wide.

How to Care for Fresh Cut Crocus Flowers

Place in water immediately after cutting and add a few drops of vinegar to prevent bacterial growth.

Crocus blooms are beautiful and moving whether they’re emerging from your flower beds or part of a bouquet. Make this symbol of renewal a part of your life today.

Does saffron come from a crocus?

The longest and most important use of the Crocus is for saffron. Some Crocus species produce large stigma, the pollen-holding parts inside the flower. Removing these stigmas and carefully drying them produces a tasty and colorful spice.

What do crocus flowers symbolize?

Crocus flowers have a rich symbolism of rebirth, innocence, joy, and new-beginnings thanks to their early blooming flowers in spring.

Do crocuses come back every year?

Typically, crocus flowers are early spring bloomers and will return on schedule year after year.

What month do crocus flower?

Crocus flowers will typically start to flower from mid to late February through April whilst many species also flower in late autumn during September and October.

Where do crocus flowers grow?

Crocus flowers thrive in hardiness zones 3 to 8, in well-draining to dry soil when exposed to full sun throughout the majority of the day.

Do crocus need sun or shade?

The Crocus flower loves sunny spots or those that receive only partial shade throughout the day. They’ll thrive in exposed, rocky areas in addition to garden beds and potting containers. 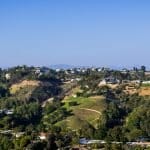 The Best Florists for Flower Delivery in Bel Air CA 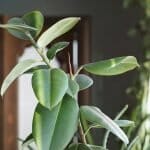 When and How to Water Rubber Tree Plants