With their charming, globe-shaped clusters of flowers that spring up from grassy clumps in droves along sea coasts, thrift flowers (Armeria maritima) have allured gardeners and seaside walkers for centuries. This guide will cover everything you need to know about the rich history, meaning, and symbolism of thrift flowers, which only adds to their garden appeal. 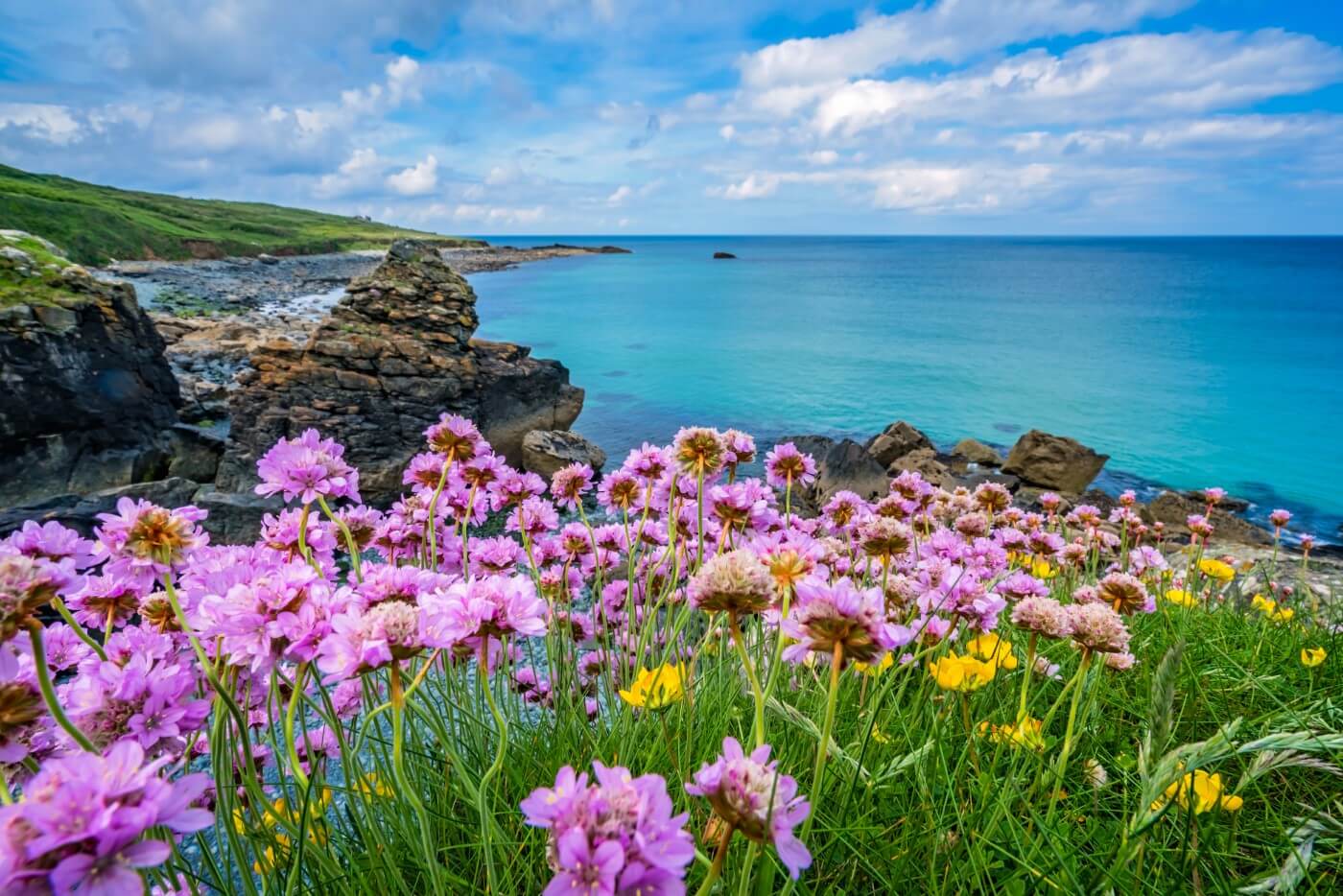 The Meaning and Symbolism of Thrift Flowers – The Essentials

According to The Language of Flowers: An Alphabet of Floral Emblems, thrift flowers symbolize sympathy in the Victorian language of flowers. In modern times, thrift flowers have taken on the symbolic meaning of being economical or frugal, thanks to the double meaning of the flower’s name.

Thrift is an evergreen perennial flowering plant with grass-like foliage with a clumping growth habit. Each clump of thrift shoots up tall stems from which globes of delicate flowers bloom. Arranged in rosettes, thrift flowers primarily blossom in a vibrant shade of pink, but, in some cases, they can also be red, purple, or white. Thrift flowers emit a mild and sweet, honey-like fragrance.

To What Regions Are Thrift Flowers Native?

All flowers of the Armeria genus are native to the coastal regions of the Mediterranean, with the exception of Armeria maritima. This species of thrift is uniquely native to more northern climates, hailing from the salty sea coasts of the northern hemisphere. This species of thrift can primarily be found growing naturally along the shores of Ireland and sections of the United Kingdom such as Wales and Cornwall.

Thrift flowers, specifically Armeria maritima, grow natively along the coastlands of the northern hemisphere. They’ve been beloved for as long as history can remember and popular in gardens since the 16th century. Although they are native to sea coasts, today, they are commonly cultivated in rock gardens, xeriscapes, cutting gardens, and pollinator gardens around the world.

Several cultivars of Armeria maritima have been cultivated, and each is beloved for its own unique features. Some of the most popular thrift cultivars include:

The Etymology of Thrift (Armeria maritima)

The genus name Armeria comes from a post-classical, Latinized version of the old French word armoires. This refers to cluster-headed plants from the Dianthus genus. Although thrift flowers come from an entirely different plant family, their clustered, globular blossoms do resemble those of Dianthus flowers. Maritima also comes from Latin. The word translates directly as “coastal areas,” referring to the places where thrift flowers naturally grow.

The plant’s common name, thrift, comes from the Old Norse word, þrif, which means prosperity. It is derived from þrifask, which means to thrive.

In Gaelic, thrift is called tonn a’ chladaich which means beach wave. This name refers to the wave-like appearance fields of these flowers have when blowing in the wind.

When Are Thrift Flowers in Season?

Armeria maritima flowers begin blooming in mid to late spring. Most varieties of thrift bloom only once during this season. However, depending on the specific cultivar being grown, they might continue to blossom intermittently throughout the summer or surprise you with a second bloom in early autumn.

Uses and Benefits of Thrift Flowers

Historically, thrift flowers were sometimes used in traditional medicine practices. The roots were boiled in milk to treat tuberculosis, and the dried flowers were thought to have some antibiotic properties. Additionally, they were used to treat nervous disorders, urinary infections, and obesity.

Since thrift flowers have some slight toxicity to people and pets, their primary uses and benefits are directly related to the garden. Firstly, thrift flowers are an excellent choice for drawing a variety of pollinators into your garden. They attract bees, butterflies, and moths.

Thrift plants perform well in poor or salty soils, making them a good choice for bringing some beautiful color to gardens where not much will grow. Additionally, these ornamental flowers have a clumping habit, making some of the lower-growing cultivars good choices for use as a ground cover that also blossoms. Thrift flowers do well in rock gardens, alpine gardens, xeriscapes, seaside gardens, borders, and containers.

The Meaning, Symbolism, and Cultural Significance of Thrift Flowers

Thrif Flower Meaning and The Victorian Language of Flowers (Floriography)

In floriography (also referred to as the Victorian language of flowers), thrift flowers symbolize sympathy, as referenced in the text, The Language of Flowers: An Alphabet of Floral Emblems which was originally published in 1857.

Although thrift flowers generally symbolize sympathy, they can also take on additional symbolic meanings as a result of the different colors of their flowers.

Armeria maritima and Thriftiness During the World Wars

During the first and second world wars, an emblem of the thrift flower was minted on the United Kingdom’s old, 12-sided threepence coins as a symbolic reminder to the people of the importance of being frugal and using resources wisely during those difficult times.

Two common names of the Armeria maritima include references to Christianity. These names include Our Lady’s Cushion and the Welsh name, clustog fair, which means Mary’s pillow.

Thrift flowers have also made appearances in literature. They are mentioned in Enid Blyton’s description of Kirrin Castle in her The Famous Five series of children’s adventure novels. Additionally, they appear in the poem “A Bay in Anglesea” by Sir John Betjeman.

Since thrift flowers symbolize sympathy, the most appropriate occasions for giving them are funerals – especially the white varieties. Despite their symbolic meaning, thrift flowers blossom in more cheerful colors like pink, red, and purple, and they can be given in celebration of almost any occasion.

What does a thrift flower symbolize?

Thrift flowers symbolize sympathy, according to the Victoria Language of Flowers.

Thrift flowers and plants are not generally considered to be lucky – especially not when compared with traditional lucky plants such as money trees, chrysanthemums, jade plants, and lucky bamboo.

Do thrifts come back every year?

Yes, thrifts are evergreen perennials that continue to grow and rebloom every year.

How long do thrift flowers last?

Most varieties of thrift bloom from mid to late spring until early summer.

Do thrifts flower more than once?

Most thrift flowers blossom only once per season. However, some cultivars continue to bloom intermittently throughout summer, and other varieties have a second bloom in early autumn.

If you live along a salty coastline or have a garden bed situated in poor soil, then thrift flowers and their rich meaning and symbolism are the answer to your gardening woes. Collect a variety of Armeria maritima cultivars to enjoy a garden that blossoms from spring through autumn. 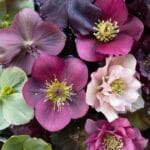 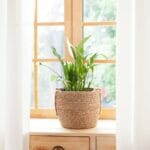