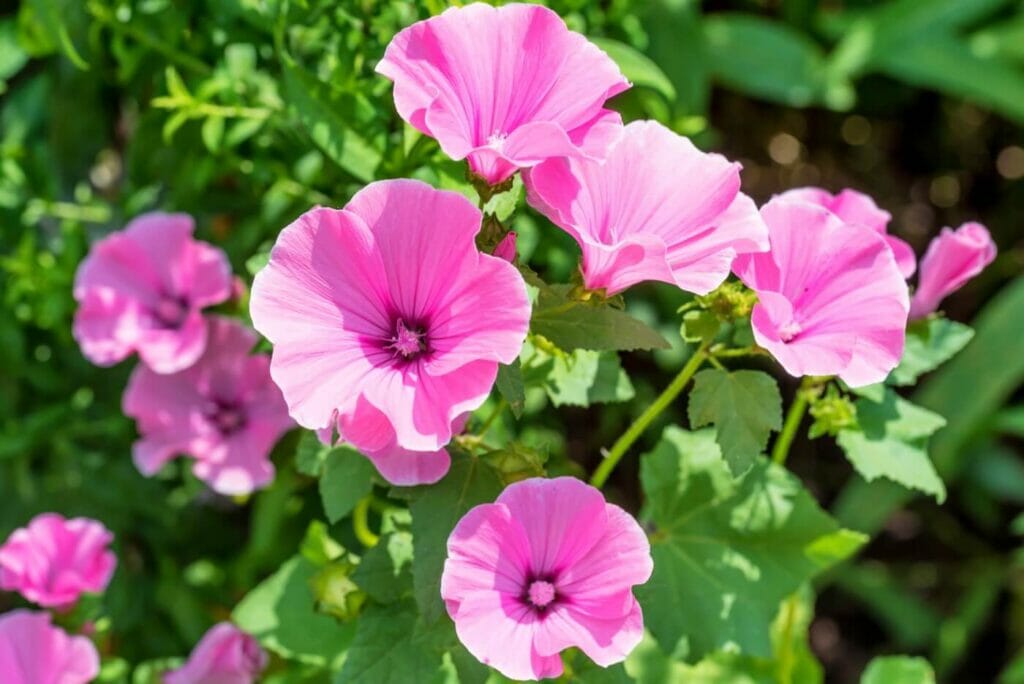 The Meaning, Symbolism, and Cultural Significance of Mallow Flowers

Mallow (aka Malva) is often associated with the desserts that share their name. However, these flowers are only tangentially related to confectionery today. Many people are more familiar with the colorful blooms produced by these plants than they realize. Aside from brightening the garden, Mallow flowers offer a variety of symbolic meanings as well. Consider its meaning when using Malva to brighten up a bouquet or to create a powerful landscaping design.

In the language of flowers, Mallow carries many symbolic meanings that overlap, including romantic interest, healing, and survival in tough conditions. It can also mean giving in to your emotions or passions and being swept away by love, which makes it both a positive and negative symbol.

There are many plants colloquially referred to as Mallow, but the flowers of the Malva genus are perhaps the best known.

Malva is not the only genus to be known as Mallow, but it contains a few dozen plants known by variations of that common name. It falls into the larger Malvaceae family that includes okra, Hollyhocks, cotton, and Linden trees. The relatives of the Mallow flower are also beautiful and meaningful, making it a highly symbolic family of plants.

The dozens of varieties within the Malva genus all share a few common botanical characteristics. They tend to have palmate leaves that have large lobes, giving them a hand-shaped or star-shaped appearance. The flowers tend to be white, purple, blue, or pink and rarely have much of a fragrance. However, each species within the Mallow group has its own distinct characteristics.

Mallow flowers and plants were long used as food sources throughout their native ranges. This meant they were informally cultivated for centuries and spread to new areas readily. The name Mallow dates back further in Old English and Ancient Greek than many other plant names, indicating how long it has been used both practically and symbolically.

Malva neglecta, also known as common Mallow or cheeseweed, is one of the most widespread species. The name cheeseweed also applies to Malva parviflora, another common variety. Musk-mallows and hollyhock mallows like Malva moschata and Malva sabdariffa are also popular and available in many improved cultivars. The showiest cut flower varieties are hybrid crosses between multiple species, which often come in double-flowering cultivars like ‘Powder Puffs’.

The name Mallow comes through Old English as the word Malwe. This in turn came from the Latin Malva and the Ancient Greek word believed to be Malakhe. All of these words refer to these plants in particular. The French word mauve is derived from Mallow and is the name for the specific color of pink lavender that is the standard color for its flowers.

What Regions are Mallow (Malva) Native to?

Mallow plants are widespread throughout the world, both as native and introduced species.

There’s a Malva species native to almost every temperate region in the world, including in Asia, Africa, and Europe.

It’s also a naturalized species in North and South America and can be considered a weed in some parts of those continents. Some of the best-known Malva varieties are native to continental Europe, Russia, and Japan.

When are Mallow (Malva) in Season and When Do They Bloom?

It varies between the different species of Mallow flowers. Some varieties bloom in late spring and continue through the summer, while others don’t start until the summer and continue into autumn instead.

It’s possible in some USDA zones to grow different Mallow species so that they bloom continuously from spring to the end of autumn with careful planning.

Mallow is one of the most widely used edible plants with cut flower and landscaping use. Most species of Malva are edible, including common cheeseweed and various Mallow varieties native to Europe and Asia.

The leaves are the most widely eaten part of Malva species, with some Mallow grown specifically for this purpose. The young leaves can be eaten raw but the older leaves need cooking like collards to soften up.

Most Malva species, especially those with cup-shaped or simple flowers, tend to attract bees and other pollinators. They’re also valuable for other wildlife and insect species in need of foliage to eat. However, this can leave them to deer and rabbit damage in some areas.

The Meaning, Symbolism and Cultural Significance of Mallow (Malva)

The Most Common Mallow Flower Colors and Their Meanings

Mallow naturally blooms in a wide variety of colors, each of which affects the meaning of the flower when it’s used in a bouquet.

While the Ancient Greeks were familiar with many Malva genus members, they didn’t use the flower in any particular myth linked to a nymph or other human figure. Instead, it was widely considered a cure-all herb by writers of the period.

Roman poet Horace listed it along with endives and olives as one of the three necessary parts of a good diet. Some ancient records indicate it was planted on graves because it was considered to feed the dead.

Mallow Flower References in the Bible

Mallow is mentioned twice in the Bible in Jobs, both times for its leaves rather than its flowers. It’s referred to as a survival food that grows out in the desert and other harsh environments.

In Job 30:4, the story referencing the eating of mallow arises as part of the tribulations of Job. He is beset with every terrible challenge to test his faith in God. Eating rough wild greenery like Mallow is seen as symbolizing being devout and seeking God’s forgiveness despite the difficulty of the situation.

Another mention of the plant references the Mallow’s sap as bland, indicating the importance of humility and faith.

The six species of Malva that grow native in Israel are considered important symbols of survival and resilience. They were gathered as a wild food source and consumed in patties or soup during the Battle for Jerusalem in 1947. Without a long history of consuming the plant as a survival food, it would have been much harder for the Israelis living under blockage to make it through the battle.

It’s the Victorians that assigned Mallow a more passionate and romantic association than other cultures. They believed it was an aphrodisiac when consumed and could inflame the passions of someone who smelled it. It symbolized being swept away by romance or passion for someone, becoming consumed by the emotions experienced in the moment. This made it a symbol of weakness rather than strength.

The flower’s meaning in the Victorian flower language was largely derived from European folklore from across the continent and Britain. It commonly acquired the meaning of youthful romance and attraction due to its sprightly pink and mauve flowers.

Malva is a genus full of beautiful flowers that can resemble the related hollyhocks or hibiscus. Yet Mallows have rich symbolism all their own that makes them a valuable addition to nearly any landscape. With many species capable of growing in a wide range of climates from USDA zone 3 to 9, it’s one of the most flexible landscaping plants in North America and Europe.

Is mallow a perennial?

Most Mallow species are not perennials, but rather annuals that rely on self-seeding habits to return year after year. This can cause them to spread or move slightly. Some varieties are perennial, especially in warmer climates.

The majority of Mallow flowers have little to no scent. However, the musk mallow in particular has a distinct musky scent to both the flowers and leaves.

Do mallow flowers come back every year?

Almost all Mallow return year after year if planted in the correct USDA zones, even if they’re not perennial. Perennial plants regrow from the roots, but even annual Mallows tend to reseed themselves and grow from scratch each year in the same place.

Is mallow easy to grow at home?

Mallow is one of the easiest garden plants to grow, especially weedy varieties like cheeseweed and hollyhock Malva. Many varieties thrive in colder zones than other Malvaceae species.

Where do mallow grow best?

Mallow grows in temperate zones around the world, preferring full to partial sun and good drainage. Keep them from getting too wet and find a variety matching your local winter temperatures for successful growing. 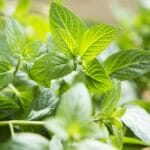 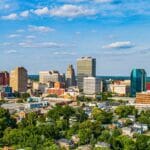