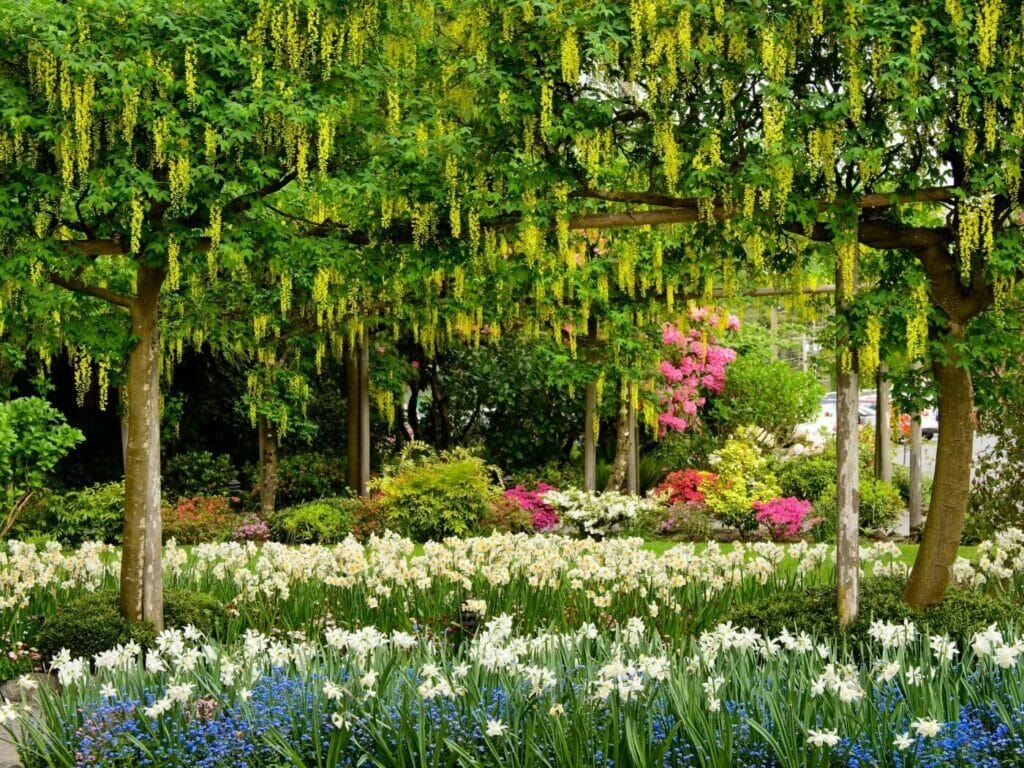 One look at the golden chain tree in bloom and it’s easy to see how Laburnum anagyroides got its common name. In late spring, this small, deciduous tree explodes with long chains of bright, golden yellow flowers. Held on dangling racemes up to 10 inches long, the blossoms fill the air with their sweet fragrance. The tree also figures in art and literature, from the poems of Ted Hughes to Tolkien’s The Silmarillion and Wilde’s A Portrait of Dorian Gray. Here we’ll take you through everything you need to know about Laburnum flower meaning and symbolism, their history and origins, uses and benefits, and cultural significance around the world today.

To the Victorians, the fragrant, yellow flowers of the golden chain tree symbolized pensive beauty. A gift Laburnum flowers might send a message of thoughtful beauty. However, the tree’s toxic nature also underscores another meaning: Forsaken. In this case, a gift of Laburnum flowers may signify a warning that the receiver may soon be forsaken.

Golden chain trees are deciduous trees or shrubs that can grow to about 30 feet tall. The tree’s bark is smooth and brown, with green, compound leaves.

In spring, trees bloom with pendulous racemes of yellow pea-like blossoms. Races are up to 10 inches long and covered with sweetly fragrant golden flowers. Blooms are followed by long, flat pods filled with black seeds.

Golden chain trees have long been cultivated in their native Europe and prized for their stunning spring flower display. In the UK, the trees have been planted in parks, field hedges, and gardens across Wales, England, and Scotland for centuries.

They’re thought to have been introduced to England in the 1500s. The medieval herbalist Gerard cultivated Laburnum in his garden and wrote about the tree, calling it “bean trefoil” or “anagyris.” The tree self-propagates easily and soon spread across the British Isles.

Often, golden chain trees grown as ornamentals in the landscape are actually Laburnum x. watereri, which are hybrids of L. anagyroides and L. alpinium. Commonly known as Voss’s golden chain tree, L. x. watereri ‘Vossii’ is a recipient of the Royal Horticultural Society’s Award of Merit. This hybrid combines the longer racemes of the alpine laburnum and profuse blooms of the common laburnum to produce pendulous racemes up to 20 inches long.

Other varieties include L. anagyroides ‘Sunspire,’ a slow-growing dwarf that stays under 6 feet tall. ‘Yellow Rocket’ reaches 20 feet tall and has a columnar, upright, narrow growing habit. L. alpinium ‘Pendulum’ is a weeping variety that stays under 10 feet tall.

Laburnum comes from ancient Latin; some think it stems from “lip.” Anagyroides refers to resembling the Anagryis genus.

What Regions are Laburnum Trees Native to?

Laburnum trees are native to Central and Southeastern Europe.

When are Laburnum Trees in Season?

The trees have a long history of use for woodworking in the British Isles. Historically, Laburnum wood has been used to make cabinets and musical instruments, including recorders, flutes, and bagpipes.

All parts of the golden chain tree are toxic to humans, dogs, cats, and some livestock, so it hasn’t had many edible or medicinal uses. What’s more, the tree’s roots, bark, leaves, flower, and especially seeds contain an alkaloid toxin known as cytisine. Ingesting any part of a Laburnum may cause coma, vomiting, convulsions, dilated pupils, and other health problems.

However, in Central and Eastern Europe, cytisine has been used as a smoking cessation aid. This compound is often isolated from Laburnum seeds.

The trees attract pollinators, such as bees and butterflies, with their showy racemes of bright blossoms.

Laburnum trees have long been prized and cultivated for their long chains of golden blossoms. To the Victorians, the trees symbolized pensive thought.

Perhaps, though, the tree’s toxicity led to its association with another, less positive meaning: Forsaken, pensive beauty. In the language of flowers, a gift of Laburnum blossoms may have meant that the giver felt forsaken. Another possible meaning? That the receiver of the gift was about to be forsaken, by someone else or by society.

Laburnum in Art and Literature

The connection between being forsaken and toxicity is carried over into literature. In Oscar Wilde’s The Portrait of Doran Gray, Laburnum flowers are associated with the character of Lord Henry, who encourages Dorian Gray’s obsession with youth and beauty, and pushed Gray to forsake a moral path. Like Lord Henry, Laburnum flowers are attractive, yet poisonous. Eventually, Lord Henry’s toxic influence on Gray resulted in Gray being forsaken from society.

Not all mentions of golden chain tree flowers literature are negative, however. In the late 19th century, the poet Francis Thompson described the blossoms as “the honey of wild flame.” J.R.R. Tolkien was believed to have been inspired by the poem, and used the golden chain tree as his inspiration for the magical Laurelin in The Simarillion,

Poet Laureate Ted Hughes also wrote about golden chain tree flowers. His poem The Laburnum Top tells of a tree in fall, leaves fallen and empty. The tree is momentarily brought back to life by a yellow goldfinch, who makes the treetop her home for a beautiful, fleeting moment.

Golden chain trees add a dramatic explosion of bright color to the spring landscape. With their long, pendulous racemes packed with golden blossoms, it’s easy to see why these deciduous trees have long been popular in the gardens, parks, and fields of the U.K. But the trees’ toxic nature leads to a more complex symbolism. In the language of flowers, the Laburnum signifies pensive beauty, but may also mean “forsaken.” A gift of these beautiful and fragrant flowers may send a complicated message.

Is the golden chain tree poisonous?

Every part of the golden chain tree is toxic to humans, dogs, cats, and even some livestock. The roots, stem, bark, leaves, flowers, and seeds of the tree contain the alkaloid cytosine, which when ingested can lead to dilated pupils, sleeplessness, vomiting, convulsions, and coma.

Where do Laburnum trees grow?

Golden chain trees are native to Central and Southeastern Europe, where they grow in cool (but not too cool) areas. The trees are known to be picky, but fast, growers and are hardy in USDA hardiness zones 5b through 7a.

Is a Laburnum evergreen?

Golden chain trees are not evergreen. They are deciduous, which means they lose their leaves in the fall, are dormant through the winter, and grow foliage and flowers again in spring.

What does Laburnum symbolize?

In the language of flowers, golden chain tree flowers stand for pensive beauty. They may also mean “forsaken,” so a gift of these flowers may let someone know that you feel forsaken, or that they may feel forsaken. 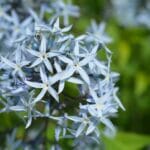 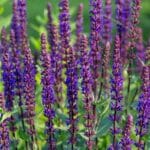 Flowering Dogwood Meaning in the Language of Flowers