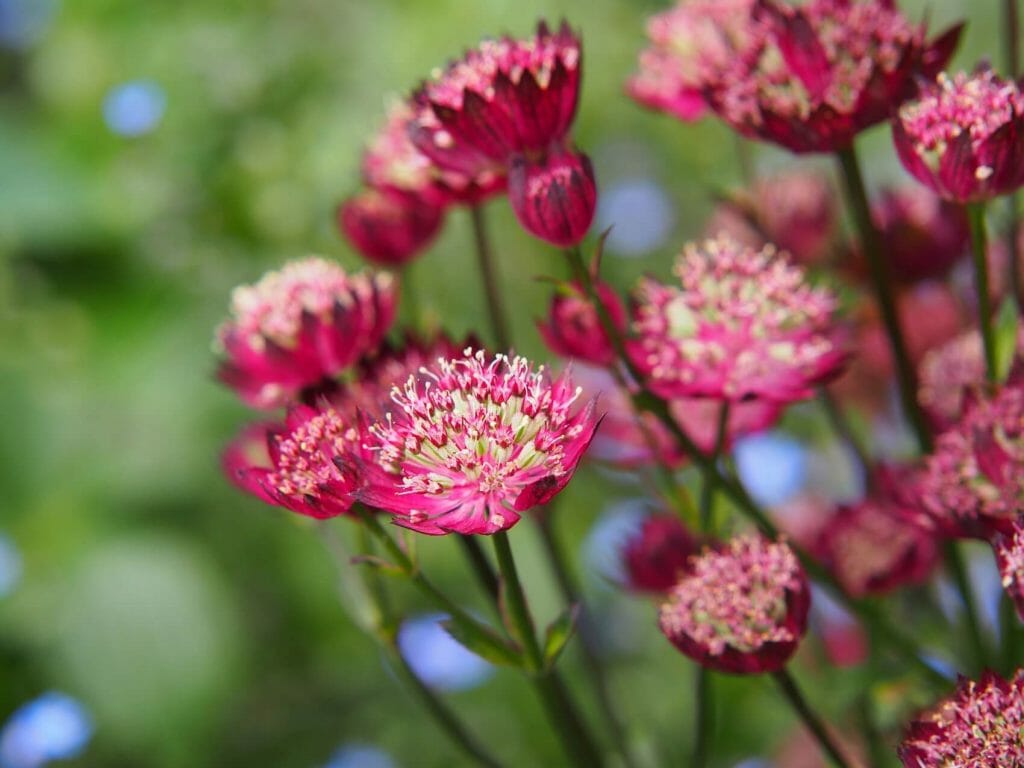 Everything You Need to Know About Astrantia Flower Meaning, Symbolism, Types, and Growing Tips

Also known as Masterworts or Hattie’s Pincushions, Astrantia (Astrantia spp.) are popular summer flowers that showcase small, star-shaped flower heads. These shade-loving plants come in a wide range of shades, including white, pink, and red. They have a long bloom period and easy-to-care nature, making them a classic favorite by many gardeners and florists. Get to know more about these fascinating flowers by reading our plant guide below, we’ll cover Astrantia flower meaning, their history & origins, popular types, as well as our essential tips to growing and caring for these beautiful flowers at home.

About the Astrantia Flower

Astrantia is a small genus of flowering plants in the Apiaceae or carrot family (previously known as the Umbelliferae family). It has 13 recognized species with A. major, A.maxima, and A. carniolica as the most recognized in cultivation. While it is commonly called by its genus name, it is also known as the Great Masterwort, Carnic Masterwort, or simply Masterwort. Others call it Hattie’s Pincushions.

The faintly fragrant flowers of astrantia plants have small, star-shaped flower heads that form together what resembles a pincushion. Each flower has five petals and long stamens. They come in various colors, including white, cream, pink, red, and reddish-purple flowers.

Though recognized mainly for their attractive flowers, astrantias showcase other interesting botanical characteristics. The herbaceous perennials grow in clumps and reach a height of 1.5 to 2 ft.

The leaves are palmate with toothed edges and divided lobes. They remain medium green throughout the plant’s growing season, unlike other plants that change leaf color in fall. The stems are erect and wiry.

The name astrantia also refers to the entire genus and originates from the Latin word aster, which means “star” and refers to the plant’s flowers.

What Regions Are Astrantia Flowers Native To?

The astrantia plants are native to Europe, the Caucasus, and Western Asia. They naturally grow in grasslands, meadows, and streams.

When Are Astrantia Flowers in Season?

Plant astrantias in spring, and they will give you a fascinating display of blooms after about three months. When planted in autumn, these shade-loving perennials will start flowering after six to nine months as long as you provide them adequate moisture.

The Largest Masterwort (A. maxima) cultivar is one of the most popular astrantia flowers. It has gained several recognitions, including the Award of Garden Merit from the Royal Horticultural Society (RHS). This plant grows up to 60 cm tall and features a clump of three-lobed leaves and branching stems. The small white or rose-pink flowers make excellent fillers in gardens and floral arrangements.

Astrantia major, otherwise known as the Great Masterwort, also frequents home gardens due to their size and wide range of colors. It grows up to 35 cm tall and spreads up to 45 cm wide. Several of its cultivars have also gained the Royal Horticulture Society’s Award of Garden Merit, including the ‘Roma’ and ‘Sunningdale Variegated.’

A. carniolica, otherwise known as the Carnic Masterwort or the Red Masterwort, is another popular astrantia species. It reaches up to 45 cm tall with long reddish or white flowers. It originates from the south-eastern Alps in Europe and naturally grows in forests, mountain grasslands, and streams.

The A. carniolica ‘Rubra’ is a popular dwarf cultivar with maroon flowers and green bracts. Because of its size, it suits well as cut flowers and for container growing.

Uses and Benefits of Astrantia Flowers

While astrantia flowers are known best for their ornamental value, the plants provide other uses and benefits.

The shade-loving perennials exhibit medicinal properties that make them useful in herbal medicine. They produce essential oil. Moreover, plant parts work as treatments against migraines, colds, ulcers, wounds, and others.

As for toxicity, the plants have no reported toxic effects on humans and animals. In fact, the flowers frequently attract bees, beetles, flies, and other pollinators.

The form and shape of astrantia flowers sure make the plants attractive. Still, another factor that adds to their stunning look is their colors. These blooms often come in white, pink, and red, with each color corresponding to different meanings and symbolisms.

For instance, white astrantia flowers symbolize innocence and purity like other white flowers. Pink astrantia flowers, on the other hand, mean womanhood, youth, and grace. Red ones give different meanings, though. They speak of strength, passion, and courage.

The Meaning, Symbolism and Cultural Significance of Astrantia Flowers

Although there is no reported cultural significance of astrantia or masterwort flowers, they hold various meanings and symbolism. Generally, these blooms represent courage, strength, and protection.

Astrantias are popular not just as garden plants but also as cut flowers. The long-lasting flowers and attractive foliage make excellent floral arrangements. They are becoming a popular choice for weddings and other special occasions.

While they remain a least-favorite option than popular cut flowers like roses, mums, daffodils, tulips, and others, these dainty blooms are a great way to show romantic gestures or express appreciation, gratitude, sympathy, or love.

Regardless of flower color, astrantia floral arrangements are typical gifts for anniversaries, birthdays, or any celebration.

How to Grow and Care for Astrantia Flowers at Home

What Growing Zones Are Suitable for Astrantia Flowers?

Astrantia plants are perennials that are suitable for planting in USDA hardiness zones 4 to 9.

Where Should I Plant Astrantia Flowers?

Astrantias grow best when planted in groups as they grow in clumps up to 1.5 to 2 ft tall. As such, they look excellent as ground covers and border plants or in containers. They can also be grown under trees or on a stream bank since they like partial shade and moist soil.

These flowering perennials grow in full sun, but they thrive best when planted in dappled shade and moist soil. They tolerate drier soil conditions as long as you mulch and water them regularly.

How to Water Astrantia

Water astrantia plants thoroughly at least once a week. Do it early in the morning to allow enough time for the foliage to dry and prevent disease formation. It’s also important to not let the soil dry out completely between watering. Check if the ground is moist at about  1-inch below the surface by sticking a finger.

Light fertilization using slow-release fertilizers is ideal after new growth appears. When applying fertilizers, keep them away from the foliage to avoid burn injury.

While they require minimal care, it’s best to cut back after flowering to encourage more bloom production. Cut the foliage and spent flowers in spring.

How to Care for Fresh Cut Astrantia Flowers

Astrantia cut flowers require similar care as other cut flowers. Following these tips will help you keep them last longer and beautiful.

Astrantia flowers may not be as popular as other flowering garden plants, but they sure offer one of the best summer blooms. Ideal for gardens, these flowers present a long blooming period, beautiful star-shaped flowers, attractive foliage, and easy-to-care nature. They are highly adaptable and prefer dappled shade and moist soil conditions.

Moreover, these blooms are excellent for cutting. Astrantia cut flowers are also used in bouquets, other floral arrangements, and flower gifting for many occasions and celebrations. 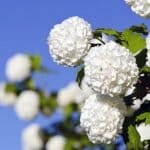 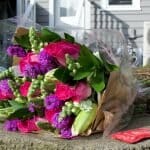